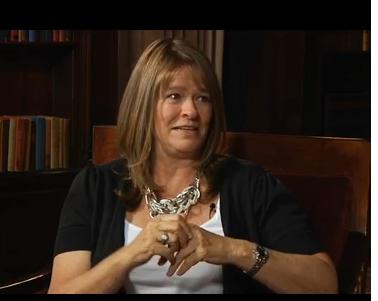 Once Cuban trials have declared a person’s guilt, they then order the destruction of incriminatory evidence.

Jesús Daniel Forcade Portillo, 29 years of age, and Ramón Echevarría Fernández, 40, were punished with 35 years in prison for the assassination of the jeweller Humberto González Otaño in the early morning of 14th September 2010, whilst they robbed his house of money and garments to a value of 206,193 pesos local currency.

According to the sentence enacted by the Court of Havana, after the robbery the accused gave a blood-stained blue denim jacket, exactly like that of Esther Fernández, the jeweller’s wife, the only surviving victim and sole eyewitness, to his accomplice.

Traces of his scent were also found at the scene of the crime. There was no identification by fingerprints or DNA samples. In spite of the technological advances, in Cuba, there are few cases where these tests are used, currently the most reliable, to confirm or destroy a person’s innocence.

The Law of Penal Proceedings allows crime investigators to order scientific tests when they consider them necessary. The courts for their part, don’t demand the tests be completed in order to he entirely certain of their ruling.

The court was fully convinced of Jesús Daniel and Ramón’s guilt. Their relatives, on the other hand, are fully convinced of their innocence. Betty Anne Waters, a young North American, divorced with two children, who registered at law school to take on her brother, Kenneth Water’s defence, had the same belief. 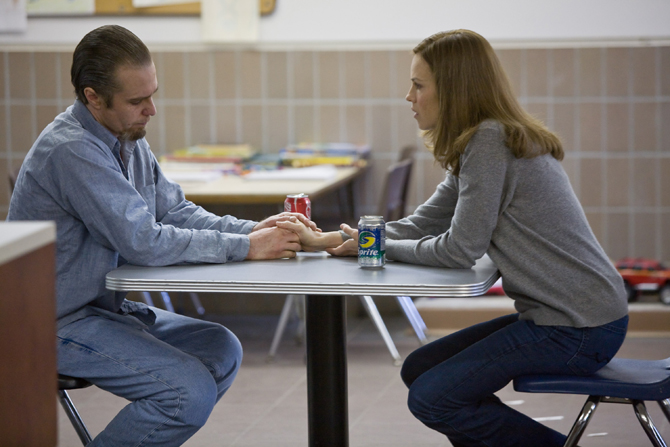 Her story was played by Hilary Swank, an actress awarded two Oscars for best female actress, in the film ’Conviction’, from director Tony Goldwyn in 2010.

In 1983 Kenneth Waters was found guilty of the murder of Katharina Brow on 21st February 1980. The attacker’s blood was found at the crime scene and his blood was found to be of the same type. He was sentenced to life imprisonment without hope of bail.

His sister, Betty Anne, became a lawyer and succeeded in reopening his case in 1999 after finding evidence which, according to the laws of the State of Massachusetts, should have been destroyed in 1993. The DNA test gave negative results. In 2001 he was acquitted after spending 18 years in prison.

Regrettably, Forcade Portillo and Echevarría Fernández won’t have the same luck as Kenneth Waters in spite of their relatives’ conviction. The jacket, a piece of evidence of the crime, was not found amongst the garments of which the court ordered a seizure.

They didn’t order its retention either. The accused assured that the garments weren’t theirs and their families stated that no garment had been returned to them. In these conditions it will be very difficult to review their case in the future and try to prove their innocence.

Their case isn’t the only one in which the evidence has been destroyed or has disappeared. In 2007 the Court of Camagey sentenced Delvis David Peña Mainer to 40 years imprisonment for brutally stabbing to death a young married couple in January of the same year.

The court stated that both victims’ wounds were caused by a left-hander, like Peña Mainer, with a short, blunt instrument. David was in possession of a mocha, a type of machete used to cut cane.

According to the sentence, blood was found in the ’inside part of the handle’, ’although it could not be determined to which species it belonged’ the court was told during the sentencing.

The Camagueyan Court was well convinced of his guilt and it seemed unnecessary to compare the blood found on the murder weapon with the victims’ DNA.

Furthermore they sent the mocha to be handed in to a job centre and ’the destruction’ of several of the couple’s garments with ’spots of blood’ and bloody footprints from the crime scene.

A different situation came with Rafael Ramos Utra, sentenced by the Court of Las Tunas to 20 years imprisonment for the sexual attack of a minor inside his own house in March 2005.

’There is no relationship between the semen present on the panties’ recognised the Cuban Central Forensic Laboratory in its first DNA tests, referring to the garment that the 6 year old child was wearing and Ramos Utra’s blood sample.

In a second test it was found ’that the yellowish stain on the panties’ of the minor matched that of ’her own blood sample’. ’It was not possible to establish the genetic profile of the semen present on the panties because the seminal material was used up’, the laboratory recognised.

The likelihood of finding two people with the same genetic information is one in fifteen million. In spite of the certainty of the first exam that proved Utra’s innocence, the Court of Las Tunas declared him guilty and also ordered the incineration of the panties, a piece of evidence.

According to data from the film ’Conviction’, in the USA 254 post-sentence acquittals have been given between 1989 and 2010 thanks to DNA testing. In Cuba, this possibility looks well off whilst courts, based on their guilty convictions, order the destruction of incriminating evidence.