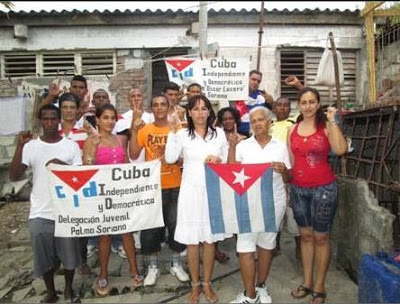 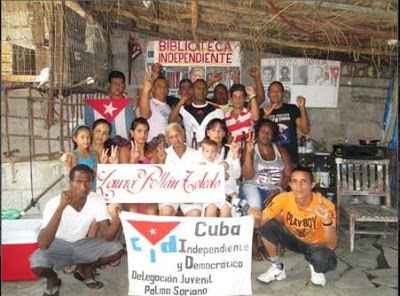 The opponents expressed their protest:

Thus, we want to state that the members of the executive of the Cuban Independent and Democratic Party (CID) and the executive of the “Brother of the Faith” Political Prisoners Club, engaged in a fraternal meeting to repudiate the political police abuses of the Ladies in White, on this day and for the record we have signed the following: 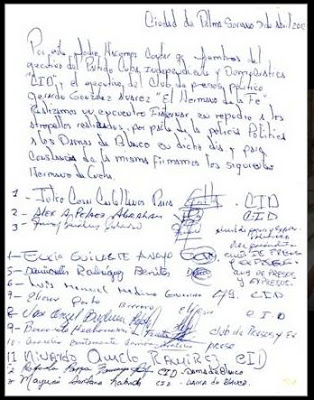