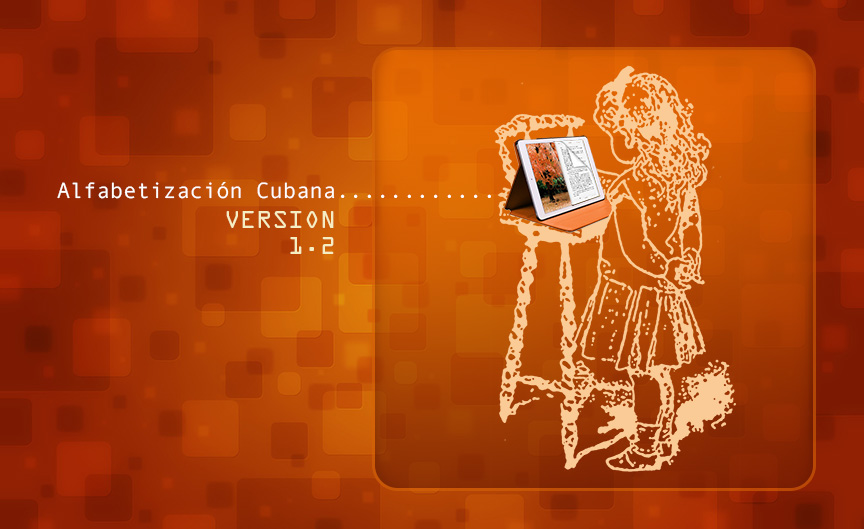 Somos+, Guennady Rodriguez and Javier Cabrera, 17 July 2015 — The literacy campaign was an important chapter in the romantic years of the Revolution. Forgetting the propaganda factor, it was a national effort and it brought out the most noble of its protagonists. To aspire for every Cuban to be able to read and write is still a high standard for our human and patriotic duty.

The results of the campaign were successful. Within only three years, the illiteracy rate declined from more than 20% before 1958 to 3.9% by 1961. This brought opportunities to around 707,000 Cubans, who, as of this moment, were able to have a broader access to information and culture. This was the modern equivalent of getting Cubans “online” with universal knowledge. END_OF_DOCUMENT_TOKEN_TO_BE_REPLACED

Today, however, we use criteria different from that of the 20th century to determine whether a person is “literate” or not. In pre-digital societies, people were only required to be trained in the print media. In this century it is essential to know how to get to the information and resources on the Internet, and how to interact in digital social networks.

In 2015, Cuba stands as one of the least connected countries in the world. This is a serious problem that the new generations are inheriting. It is absolutely contradictory to be boasting about the great aspirations of public education while limiting universal and complete access to the Web.

This is a national emergency and it will not be solved with a “drop-by-drop” Internet, because every day other societies exponentially increase their skills in these information fields, becoming more competitive. We know that there is a plan by ETECSA — the State telecommunications company — to connect 50% of Cubans by 2020, but… shouldn’t we be coherent with the standards of ha digitally literate in less than three years…? For every day of delay our youth pay a high price…

Would the Cuban government and people be willing to promote a digital literacy campaign, inside and outside the island, with the same magnitude of the one in those inaugural moments?

The answer may be “no,” because the conditions are different; and it may not be related to resources or awareness issues, but rather to issues of control. In the previous literacy campaign, people received school supplies, books, a backpack and a smile. It was simple and controlled, like a movie script.

But this new technology has broken everything, so disruptive and irreverent. Expectations are there before the first class; and how not to fail? How to teach without speaking of packages, connections, networks, scope, content, emails, opinions, blogs, online jobs, sharing, etc.? However, not doing so evidences the failure. An illiterate man in this century is a failed man.

For both cultural and spiritual purposes, Internet access and mastery of its potential should be as high a priority as education and medicine are today. The full access to information and the ability to interact globally are today problems of human dignity.

It does not matter whether we can foresee a “no” for an answer. It is our duty to put in the hands of the Cuban institutions our willingness to bring a digital literacy campaign to our country, and to promote this national effort as necessary, as our consciousness demands.