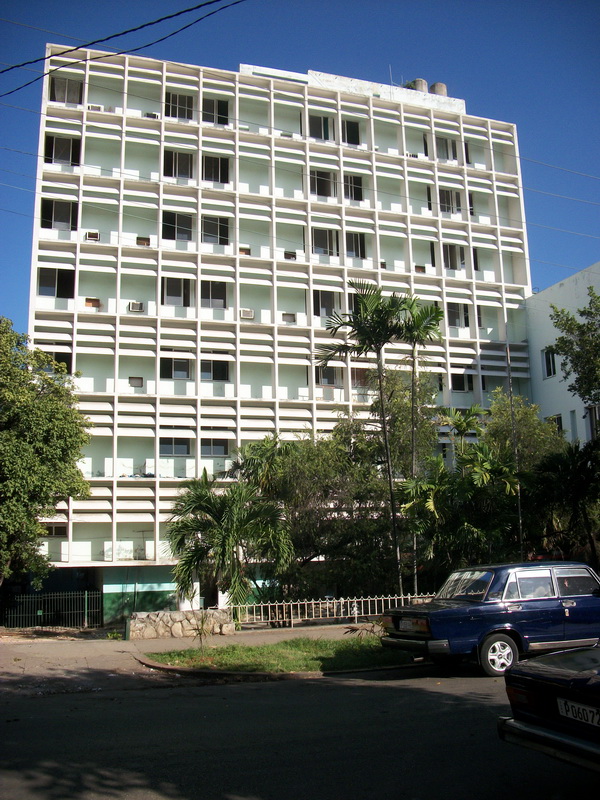 Many people wonder why there is such a low birthrate in our country, where there is an excellent climate for raising a baby: no extreme temperatures, good sun and magnificent beaches.

Here are some images that will answer this question for themselves.

The first is the facade of the González Coro Hospital, formerly the Sacred Heart Clinic, one of the most modern installations of this type in the fifties. The dream of most future mothers was to be seen here throughout their entire pregnancy and after the birth, particularly in the late sixties when the other similar facilities, constructed earlier, started to demonstrate the deterioration of the already incipient abandonment.

More than twenty-eight years ago, a little drip started in the OB/GYN waiting room. Then the solution was to place a bucket under it and a blanket under that.

Today, the same situation persists, only made worse by three decades. It has become larger and greatly affected the false ceiling, which shows a creeping deterioration, even more so because it’s a health center and safety and hygiene should come first.

What solutions have the health authorities found to deal directly with this and other facilities?

Simply to place an enormous bucket to collect as much water as possible, and instead of placing blankets around it on the floor (which are rare and expensive) as they used to do to absorb the spray, they have placed enormous cartons, to prevent the pregnant women from slipping. 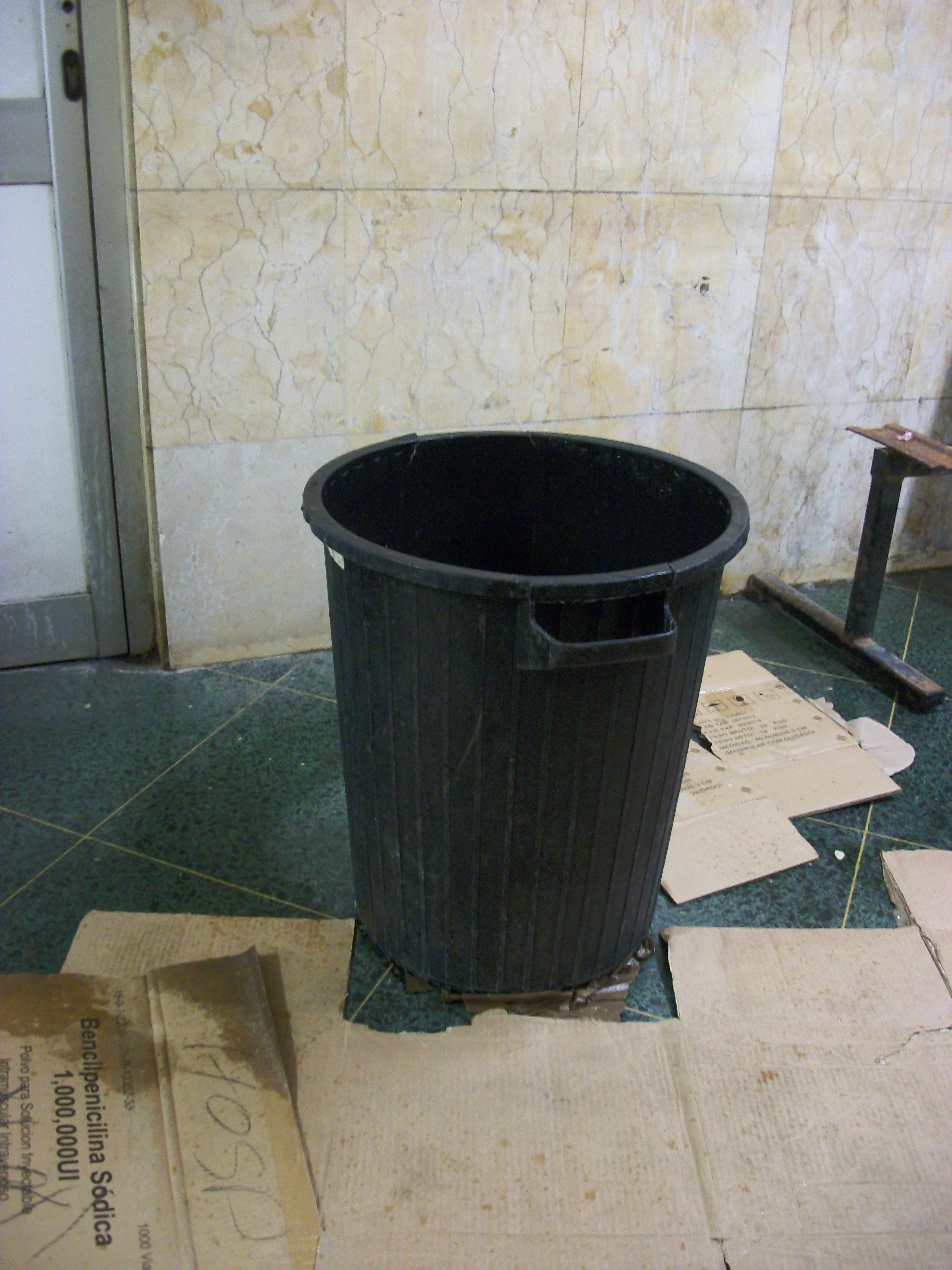