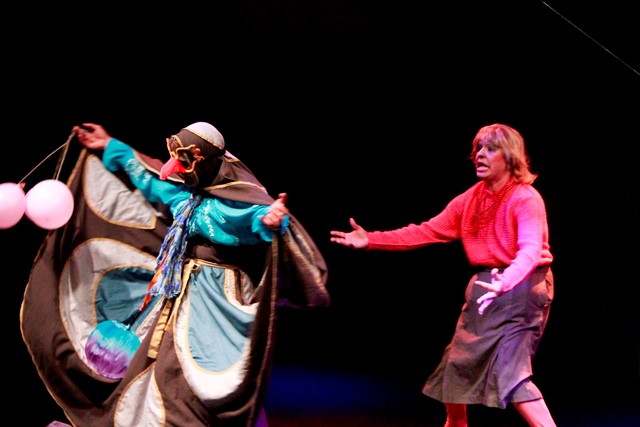 Artefactus Teatro has been so kind as to receive Ariel Bouza and his team into its southeast space in Miami. Bouza and company bring a gift from Havana for this April: a loose, free version of Story of an Abandoned Doll by Norge Espinosa, which is from the text by the Spanish playwright Alfonso Sastre.

I traveled far into the southern reaches of Miami to see this play for the second time in my life, having already seen it once in Camagüey. It seems they have taken extra care to conserve the grace with which Paquita and Lolita play with ambition, love, envy, and piety within a theatrical framework that places the performance beyond the fallacies that we so often see in current times.

Ariel Bouza (Teatro Pálpito, Havana) directs the action with equal parts drama, laughter, and reflection to carry the spectators into situations where they must decide who are the heroes and anti-heroes, but there can be no middle ground. This piece that Bouza has been taking to the stage since 1999 has the bonus of ambivalence: it can be viewed and enjoyed equally by children and adults. Sastre’s version is classical, hierarchical, and well placed in the history of modern theater–it is rejuvenated with Bouza’s staging and a good push from Teatro Pálpito.

Gleris Garcés (Lolita) takes all the applause. Though a very young actor he does not lack mastery. The handling of the attire and dolls, the conversation of the voices, and the projection he puts forth in their tones to reach the rearmost seats, earn him the sympathy of the spectators from the very moment he appears on the scene.

With the version by the Cuban critic, playwright and poet Norge Espinosa, something surprising occurs, for it comes to us from the proven hands of Sastre, who, in turn, is filtering through the shadow of The Caucasian Chalk Circle, the well-known play by Bertolt Brecht. The result is unscathed between these two excellent writers who were obligatory reference points in 20th century play-writing.

Both actors, Bouza and Garcés, radiate the splendor of these words that do not go into a vacuum; the theater always serves the people, andHistory of an Abandoned Doll saves its spectators. This morning of Saturday the 4th, there were only five of us in the auditorium, invited to play and to enjoy the work of artists who exemplify dignity in performance. I watched them as if they were performing, ultimately, to a full house–which it was–because every setting is a judgment on how well someone is doing in life who is implicated in this dream: from the lady who cleans the windows to the theater director, who heads up the roster in the playbill.

I invite you all to visit Artefactus Theater, the venue where Teatro Pálpito is celebrating the feast of words and gestures. It is at 12302 SW 133 Court, in Miami.

Translated by: Alicia Barraqué Ellison and others 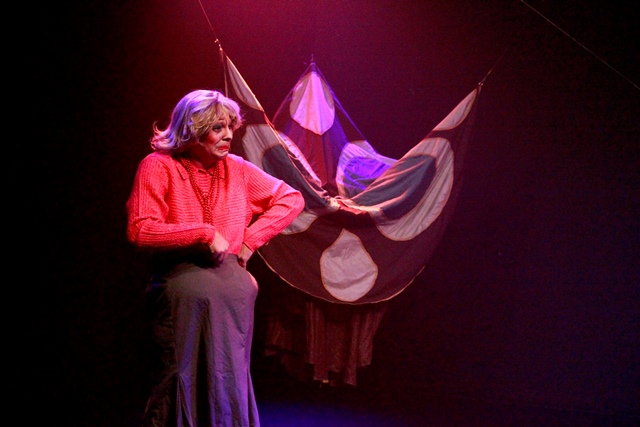 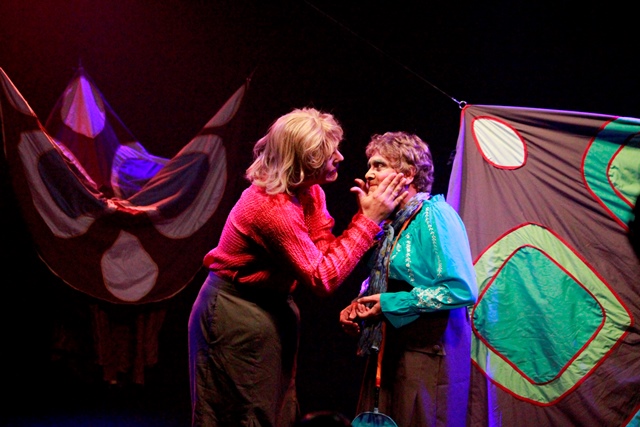 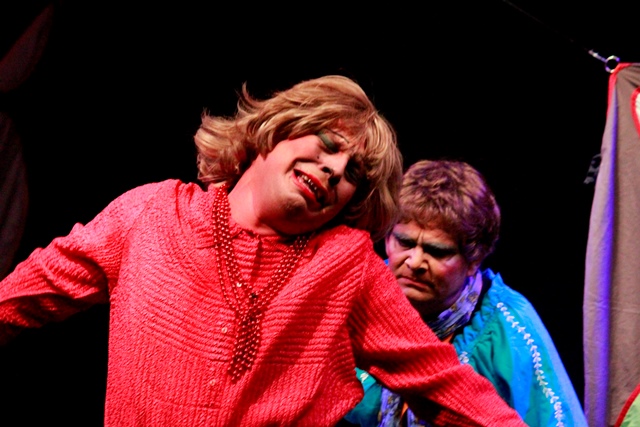 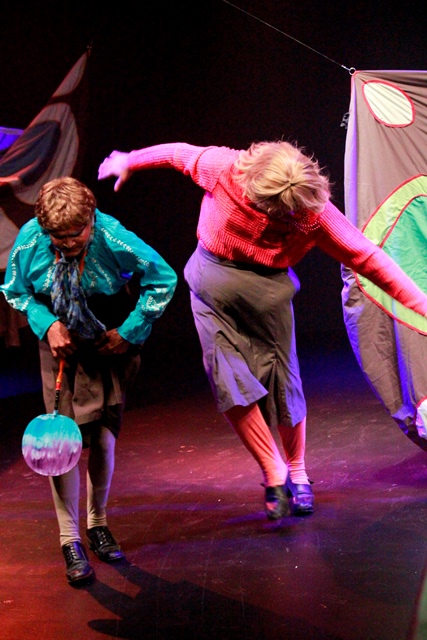 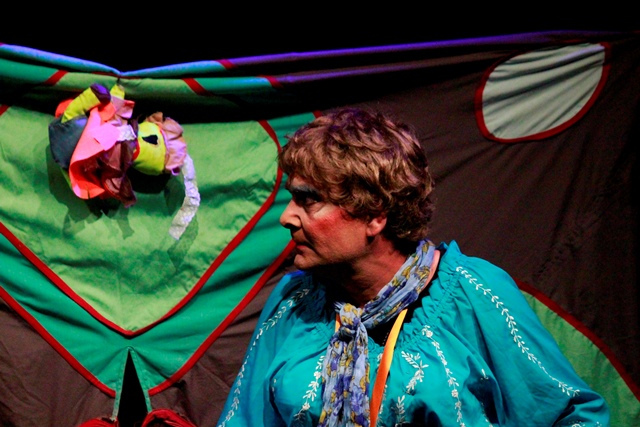 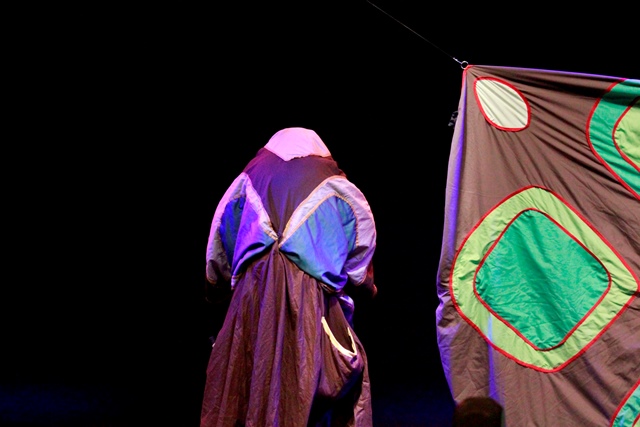 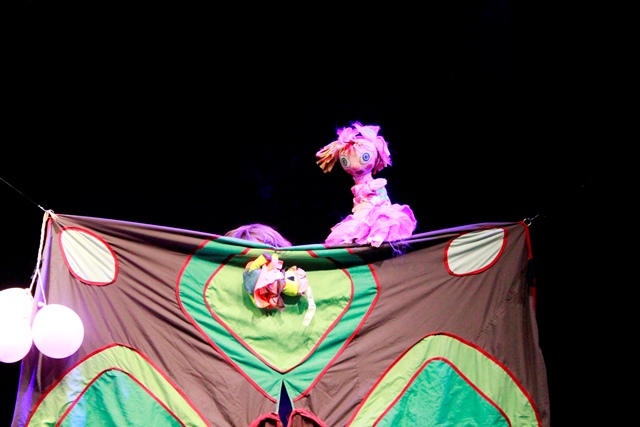 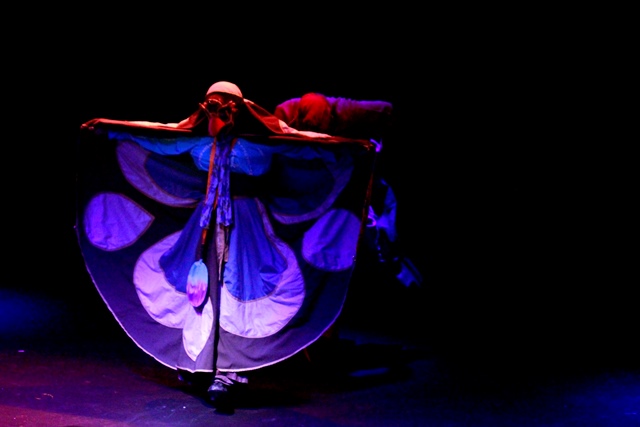 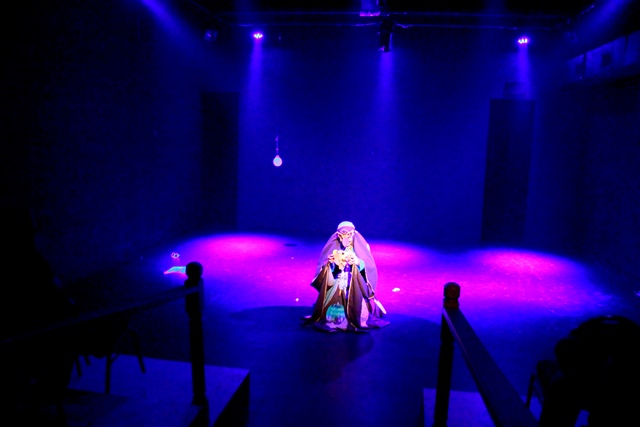 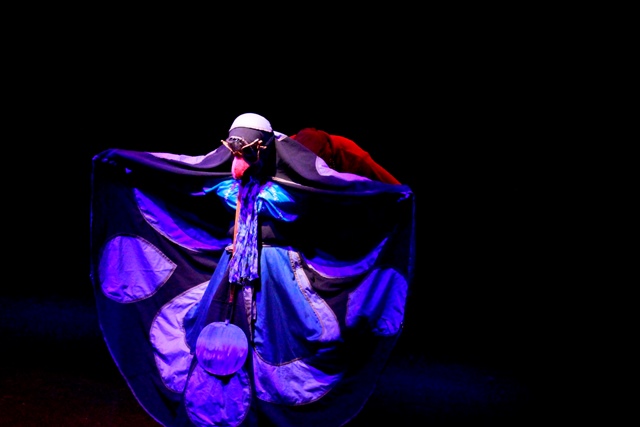 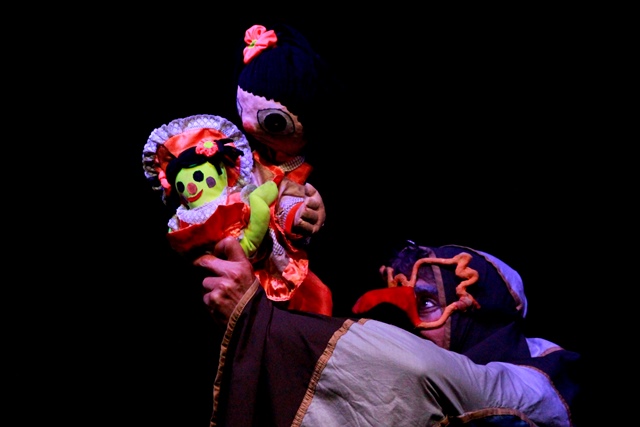 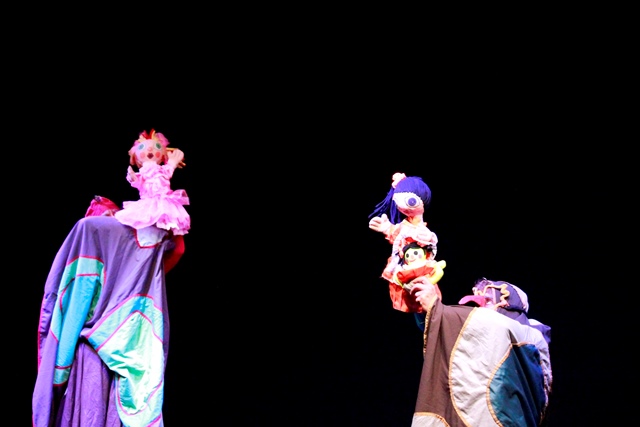 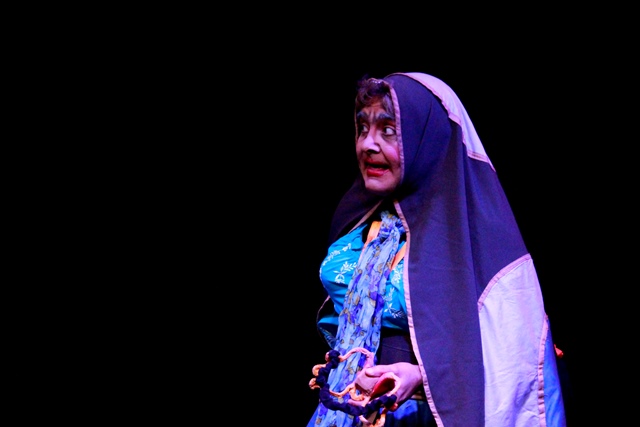 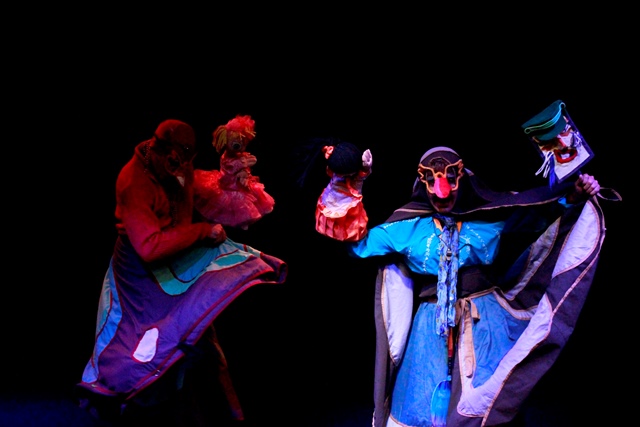 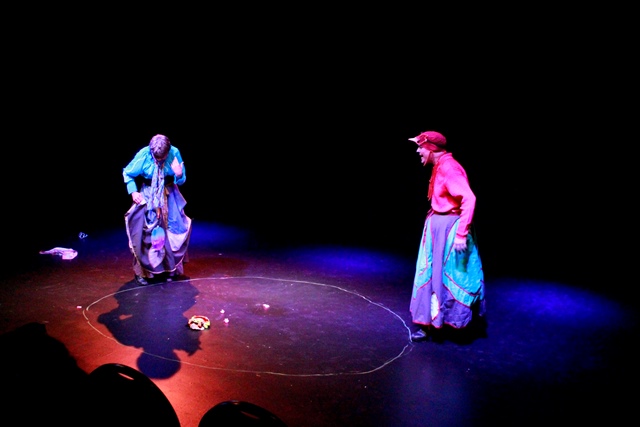 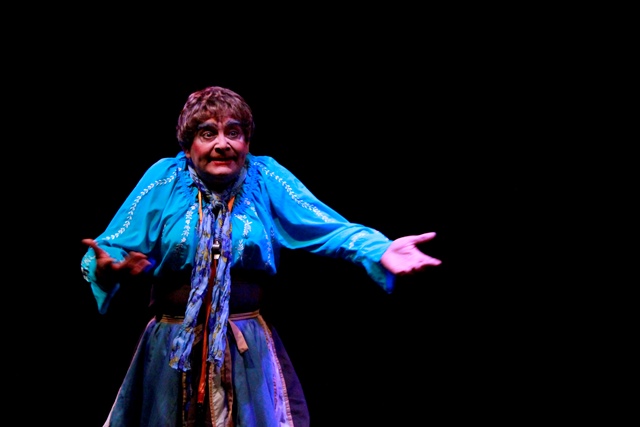 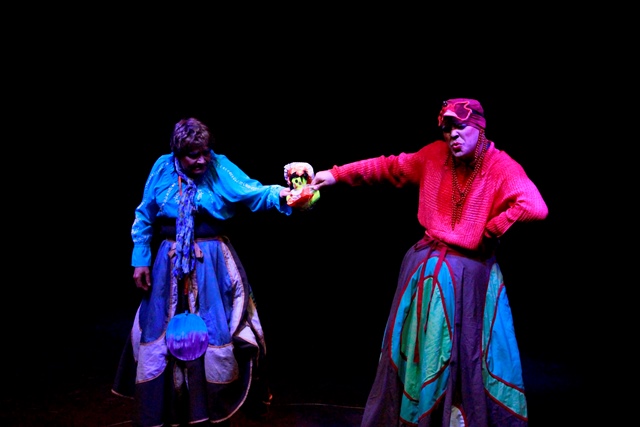