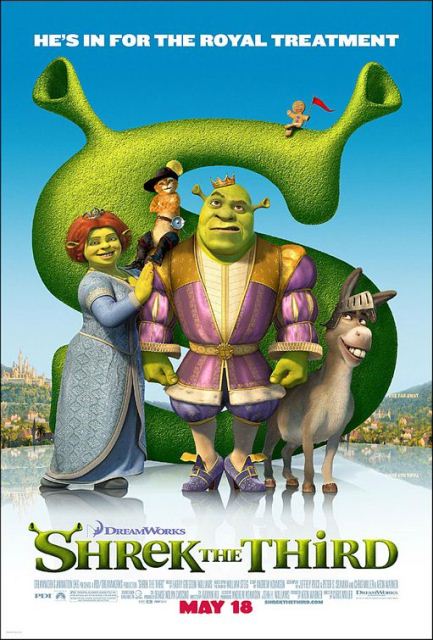 I’ve discovered something important in other to keep writing in my blog. I am not political. I am simply a deeply religious woman. It’s not the gang of mobsters who work for State Security who would say that. No, it’s a warning for me alone. Because I am counting on, one day, the prayer to God to end this, to finish the arbitrariness toward human beings that is the Cuban Revolution, I must suppose that there will have to be another form of government in Cuba and there will have to emerge new faces, political personalities, public personages, with whom I won’t necessarily be content.

And that is why I am warning myself, not to be disappointed. I want there to be laws over any public figure, over any politician. I don’t need a president of the country to a soul I fall in love with, nor a messiah of justice and goodness, nor a star to scream at euphorically. Because these three things, in that order, I have to find: in my most intimate space, in the church, and watching clips of Usher.

The President of the country doesn’t need to be a part of my personal iconography because it should be a recyclable figure.

In the midst of my political illiteracy I guess what I need are laws in my country, a legal structure that protects the freedoms and rights over public figures, a new constitution. I understand that when it comes time to organize a society the majority agree that people with the aptitudes to govern, the leaders, have very dangerous egos, and want to permanently decide the lives the destiny of people.

Thus, the most desirable societies are those disposed to defend themselves against the leaders who “succumb to the temptations of power.” The distance that I see between a leader and a mental patient is so short that we citizens need to prevent, through the legal system, possible breaks that this “species” suffers from in the objective perception of their place in the world.

One of the things that the countries that want to live in peace do, is they limit the time in office, and have an electoral system beyond any party. The priority of the State is to satisfy its citizens and not its leaders, and this satisfaction will be be the result of the state establishing itself as the providential administrator of goods and services.

I confess that I can’t think what the function of the State should be, because since I was born the State as I know it is a kind of impoverished religion in bad taste. Nor do I know if a leader has any use, as I’m traumatized.

I do believe the best spirits never choose a public life in politics, the best stay home and have a good time with their friends, discussing in closed rooms their personal mystic in order to make sense of the world, in order to write good screenplays.

Presidents accent the death of enjoyment.

If in my blog I declare myself against the Revolution, it’s because it violates daily the rights and freedoms of people, because it abolished the laws that don’t guarantee it’s supposed irrevocable character, because it declared itself irreversible.

The Revolution is not an absolute, and there are plenty of people in the world who abhor it and some percentage that approve it (and who deserve to be analyzed to cure their personal frustrations without the cruelty that condemns millions of Cubans to be dominated by a State, instead of being served by it.)

But the only ones who suffer threats and persecution for being against it are the Cubans themselves who have been unable, or unwilling, to leave the Island. This means that if the Revolution were not condemned in the world, and had a longer arm, everyone on the planet would be persecuted for his party.

I am going to vote for the most pragmatic President, because he won’t dare to tell me his dreams from a dais.

If there are laws I could make a mistake when I choose because I can revoke any power, but if the law is a caudillo, a leader, we will always have problems.

I will only vote for a president who does not molest me, who respects the Law, who does not turn injustice and arbitrariness into State policy. And of course he who saves his ideology for the when he goes to take a shit, and doesn’t impose it on anyone.

I’m going to vote because there will be laws that protect Cuba, Cubans, from the leaders. Never again will anything like the Revolution happen in Cuba. I pray for this as well.