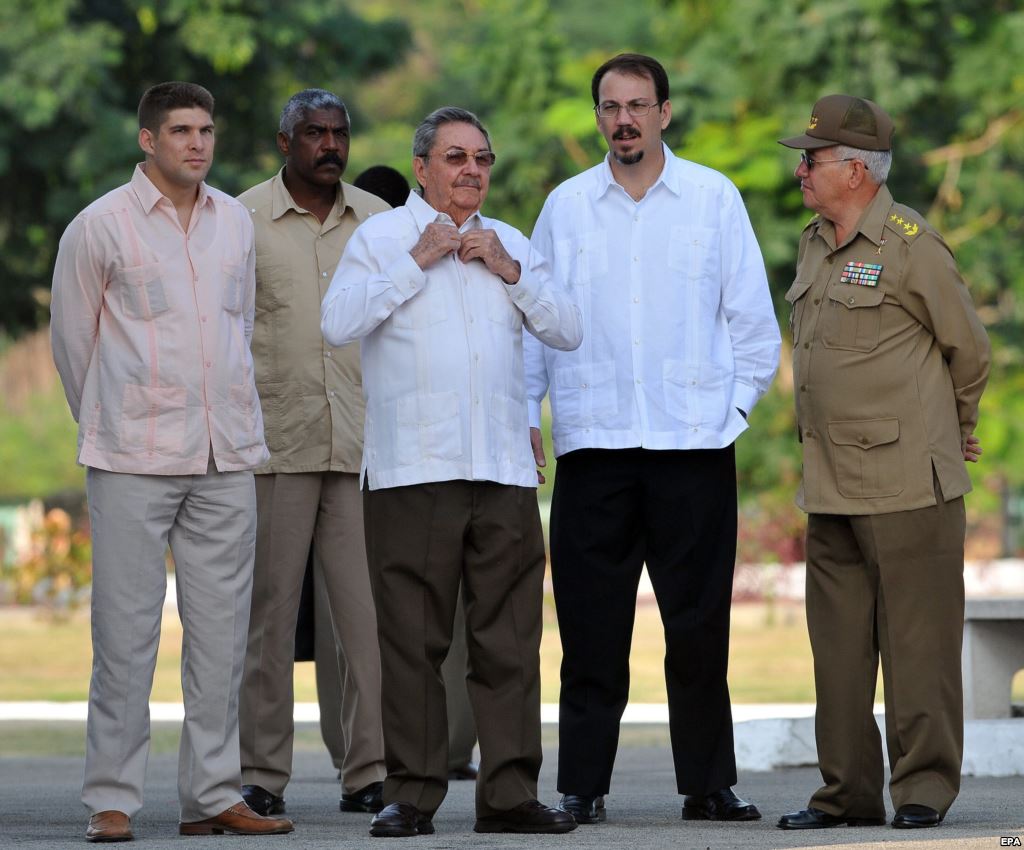 It was all much easier when we did not have names for things and you simply had to point with your finger. Back then, the difference between “this” and “that” was merely a gesture. But with the advent of letters, words, paragraphs and know-it-alls it is now more difficult to describe with any precision what the future Cuban landscape will look like.

Throughout our history we have all wanted the same thing: a lasting change that will bring about what is best for Cuba; a pluralistic, diverse, democratic country brimming with happiness. It is worth remembering that it was for this that young men fought one August 4 — on a day like today but in 1955 — in a failed assault on the Presidential Palace. But back to the topic at hand, if things continue as they are now, this “yes but no” and “more of the same” will remain constant features of national life. It is not simply a matter of trying to express what we want but of achieving a better understanding of the way to go about it.

When I set aside emotion and rely on reason, I am saddened to see that the Cuban opposition — and I say this with all due respect — is inclined to reject social reality in favor of literary fiction. Yes, they are courageous people who risk their lives in the streets, but by pursuing parallel agendas and defending personal initiatives, they make it hard to believe they can coalesce into an alternative political force or become a significant or successful social movement which, at this point in time, could encourage unanimity.

This is not impossible but first they must acknowledge the overwhelming need to come together and organize themselves. More than a union, they must form a pact. Competing to demonstrate acquired leadership skills, as they now do, is like swimming in a make-believe desert to feed one’s ego. While this may be laudable, it does nothing to help one’s country.

Meanwhile, as time marches on, those on the island and those in exile express conflicting opinions. The kings of prevarication who currently make up Cuba’s governing clique are looking like heirs-in-waiting.

All indications are that — barring a miracle or a cataclysm, which are unlikely — Cubans will be presented with a souvenir: the imposition of a governmental succession that transfers power from the current office holders to their children, friends, in-laws, cousins and/or close associates.

But it is not I who is saying this. Sir Isaac Newton himself expressed it in his laws of motion and universal gravitation: “The apple does not fall far from the tree.” There are those who do not want to acknowledge this because they are too invested in a funerary transition, or because they spend their time being fascinated with themselves.

The heirs to power, the leading players, will almost certainly be family members of current leaders who already hold strategic positions, party officials who have amply demonstrated their loyalty, and military men such as Raúl Rodríguez Lobaina, Lucio Juan Morales Abad and Onelio Aguilera Bermúdez whose devotion was formed in the heat of battle in places such as Angola, Ethiopia and Nicaragua.

They are the new Caesars, people who, like water, have the ability to go around any obstacle and adapt to any circumstance. Their task will be to restructure the country, guiding it towards “who knows what.” They are certainly willing to fight to stay in power and one day Cubans — worn down by time and memory — will give in and agree to live in oblivion, allowing victims and victimizers to coexist. One fortunate aspect of a laboratory run by pirates is that, instead of eye patches and gold chains, they sport embroidered guayaberas and treat “the Fatherland” as their personal inheritance.