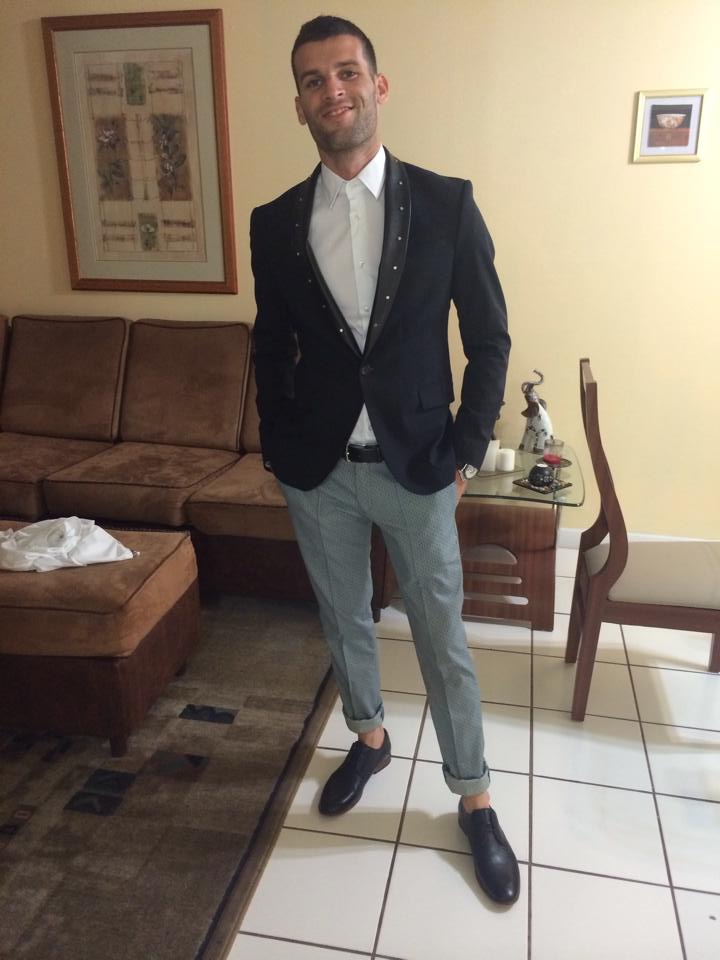 According to the blog “Cuba al Descubierto” (Cuba Uncovered), edited by Mr. Luis Dominguez and specializing in Cuban curiosities, recently arrived in Miami after crossing the Mexican border and asking the US authorities for refuge, is a young Havanan named Josué Colomé Vázquez, and the question many are asking is what’s so special about a Cuban crossing the border and asking for asylum in the United States.

Well, the first is that although entering the United States by this route is a common practice, it’s considered illegal. The second, and more interesting one, is that the so pompous Josué is the son of the Cuban vice-president and Minister of the Interior General Abelardo Colome Ibarra. So it’s all perfectly normal, exiled and emigrated will return to Havana; and the children of the elite will continue to increase in la Yuma (the US of A).