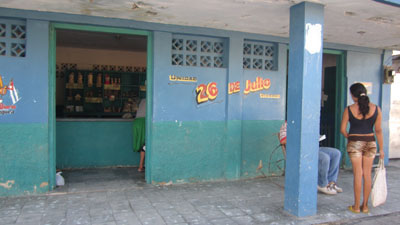 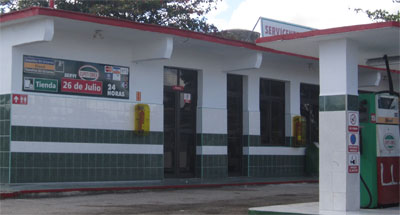 Sixty years after having initiated the actions to seize power, General-President Raul Castro finds it opportune to emphasize that “the process of transferring the main responsibilities of leadership of the nation to new generations is ongoing, gradual and orderly.”

At a time when those who, as children, founded the Pioneers Organization are beginning to retire, the news makes it clear that “the principals responsible for leading the nation” are not as concerned with the nominations made by Nominations Committee as they are with establishing Articles 73 and 143 of the Cuban Electoral Act; and it is also evident that — given that it is all about a gradual and orderly transfer and not about democratic elections — there is no point to the vote of the parliamentarians who have to approve (or disapprove) such nominations.

Everything is already decided! All that’s lacking is some 1,700 days to produce “the baton.” In some drawer, particularly obscure, lies the list.