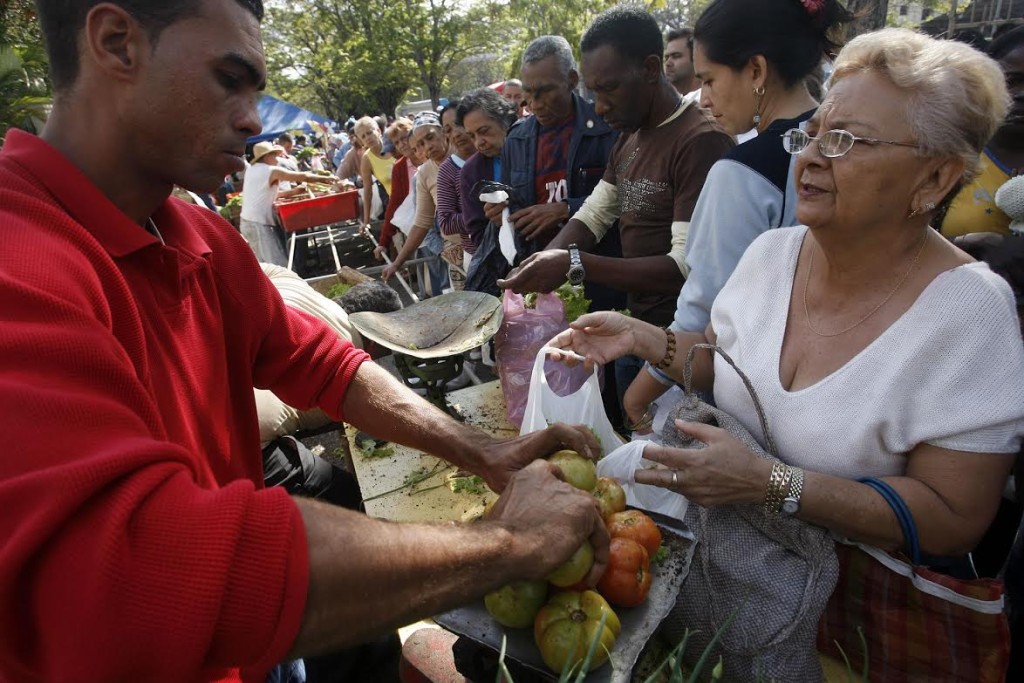 Since Adam Smith first discussed the value of goods and services, it has been accepted wisdom that the basic principle of economics is the law of supply and demand. When we want something and offer money in return, what we pay depends on the scarcity of the item and how much we want it. This essential rule of the marketplace has been around as long as there has been commerce.