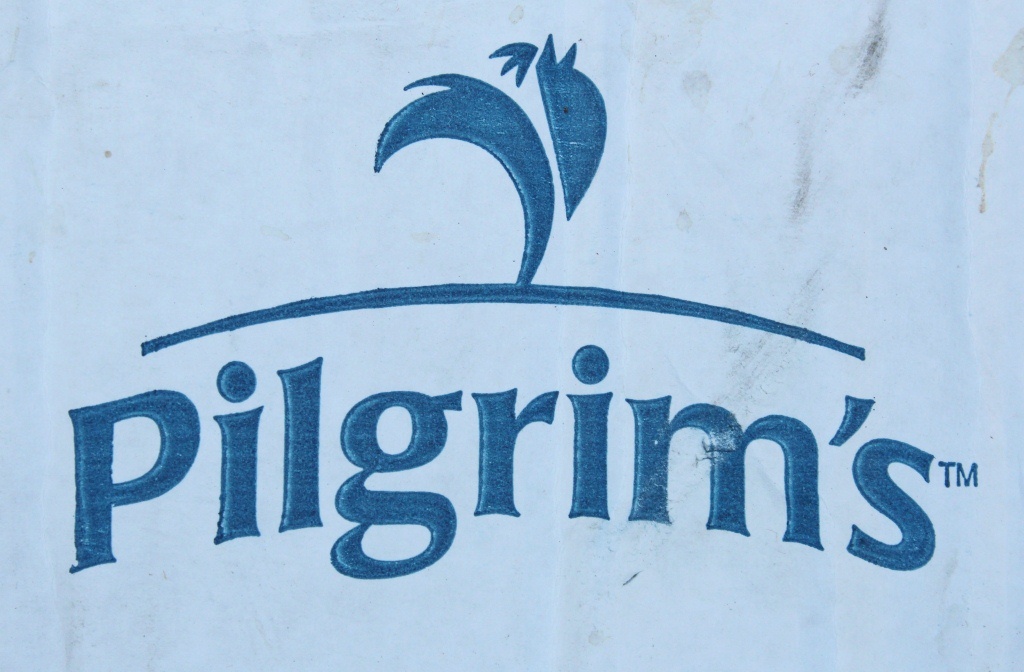 The brand name of this company selling chicken portions in Havana tells you its origin: these products arrive here from the other side of the iron curtain, from the enemy’s shore. This “Product of USA” reminds us that more than ten years ago the US Congress approved licences for selling food products to the Cuban government, on a cash-only basis, but with the result that also for years the chain stores selling in CUC (Cuban convertible pesos, i.e. hard currency) on the island have insisted in selling these chicken portions at up to 4.50 CUC (about $5). If we bear in mind that historically this has been one of the cheapest meats on the world market, we can easily see that food for the people is not exactly treated as a special case by our government when it comes to turning a profit.

But to this type of profit in CUC we have to add its analog in CUP (Cuban pesos). Also years ago the state-run Food and Business Companies joined in the party: many administrators immediately “saw the light” and proceeded to start selling a pound of raw chicken on the black market for 25 pesos, that’s to say, the price  of the prepared product, like fried chicken, and so they keep hold of the surplus oil, and you can guess where that ends up.

In the end, Liborio, [a cartoon character representing the typical poor Cuban peasant] poor man, caught in the cross-fire, doesn’t receive his monthly bag of chicken, oil — and lots of the other things, speaking of Lindoro, [incompetent Lindoro is an archetypal useless boss of an unproductive Cuban company] –  that the people in headquarters get: poor Lindoro, who, in reality is the only loser. And the main culprit in all this continues to be the Cuban government, because of its obstinate and half-assed economic focuses, and also because of its unscrupulous pricing policy — the same one which fixes the price of a USED Geely auto at $38,000, which doesn’t cost $5,000 new, or which tries to sell us a shitty Suzuki moped for over $12,000 which cost a little more than $300.

Here everything comes down to the same thing; simply and straightforwardly our government is always pursuing one goal: blocking the well-being of the people by every means possible. And so, we should ask, who is it that is really blockading us? Lets see what the “Yankee Blockade” theorists have to say about that. 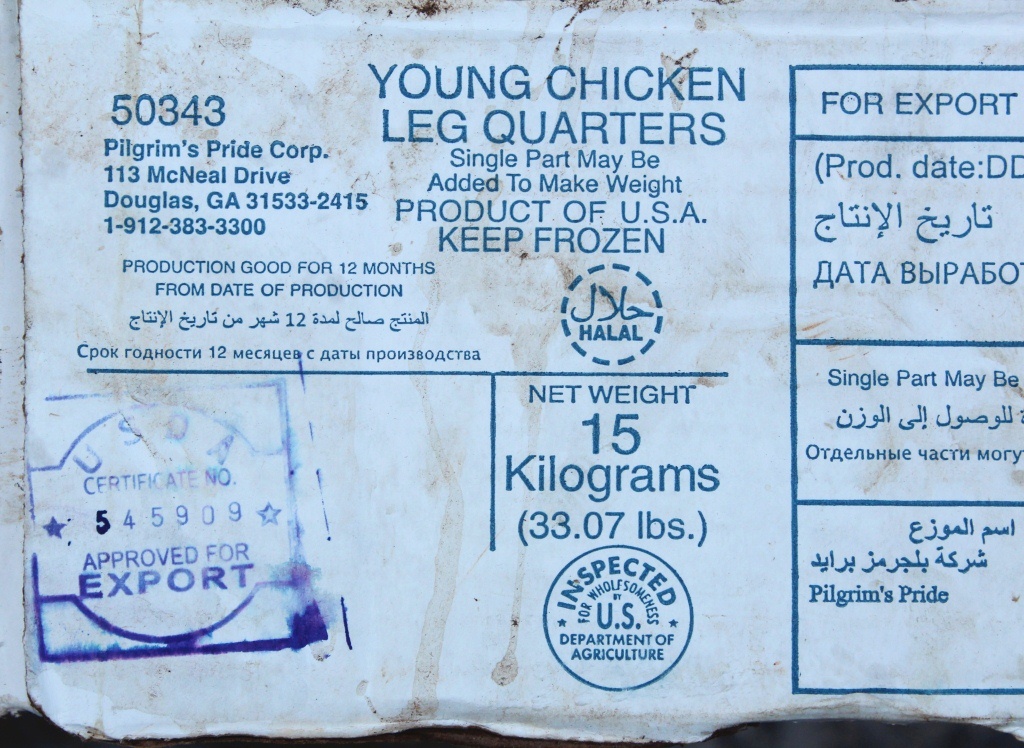