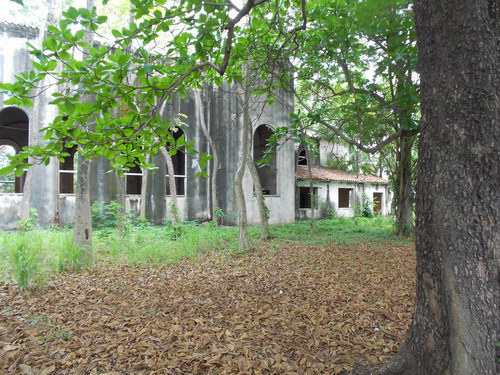 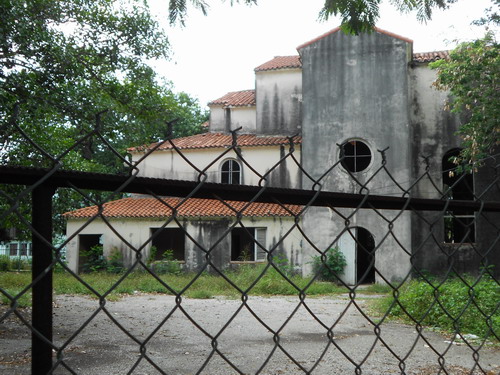 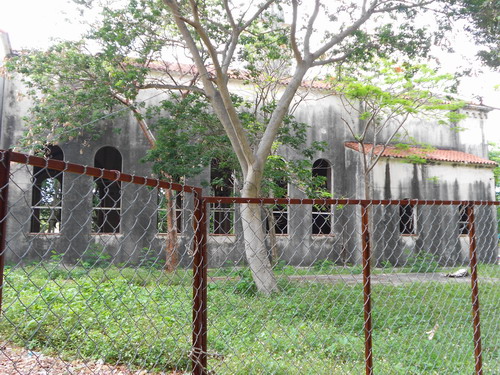 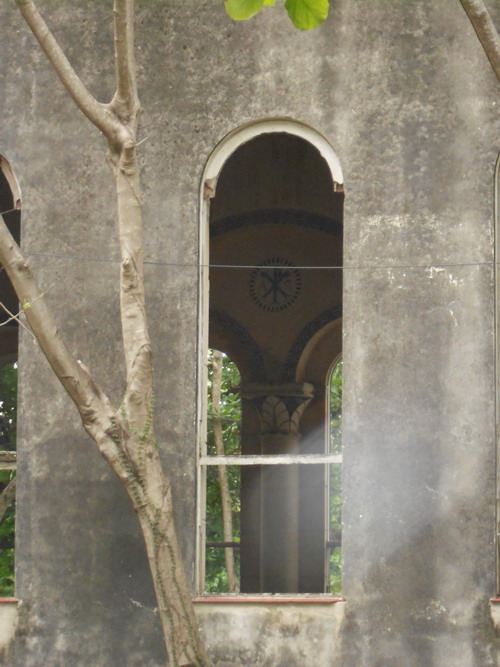 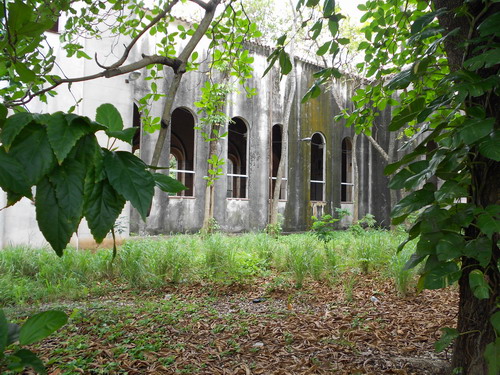 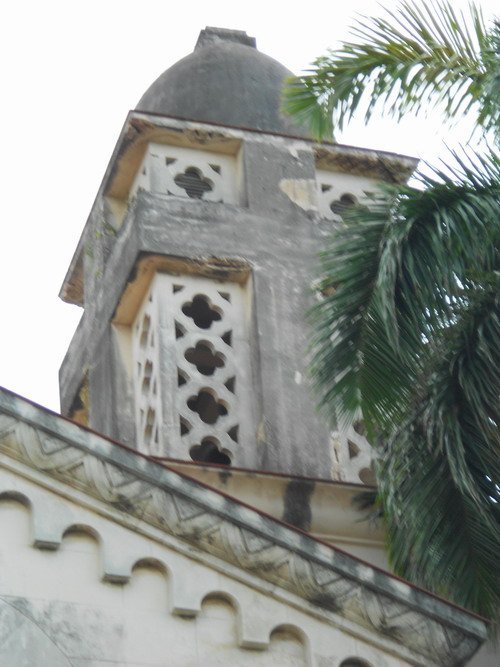 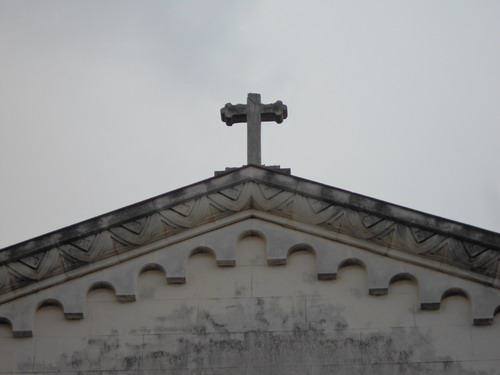 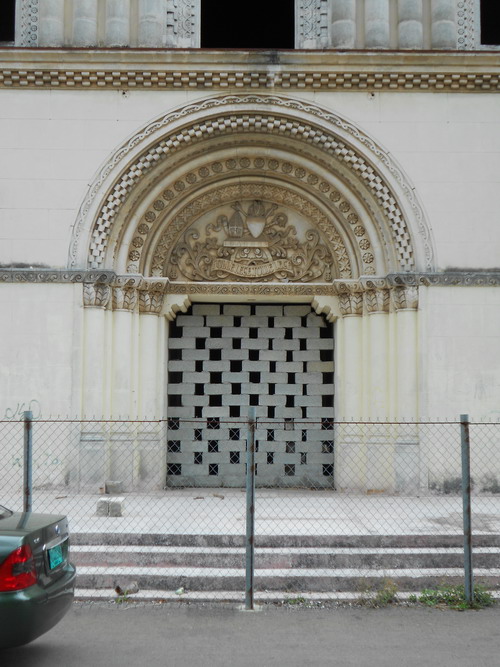 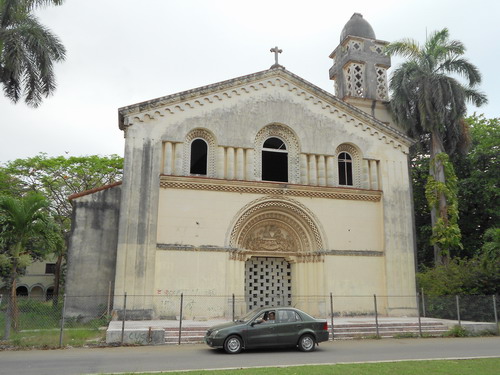 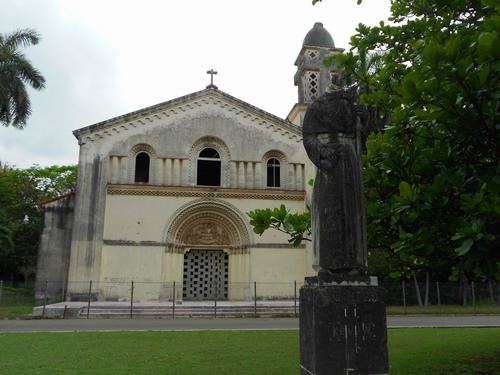 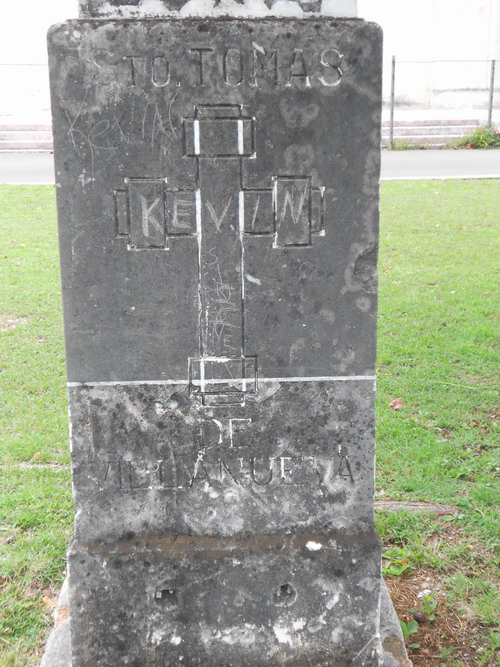 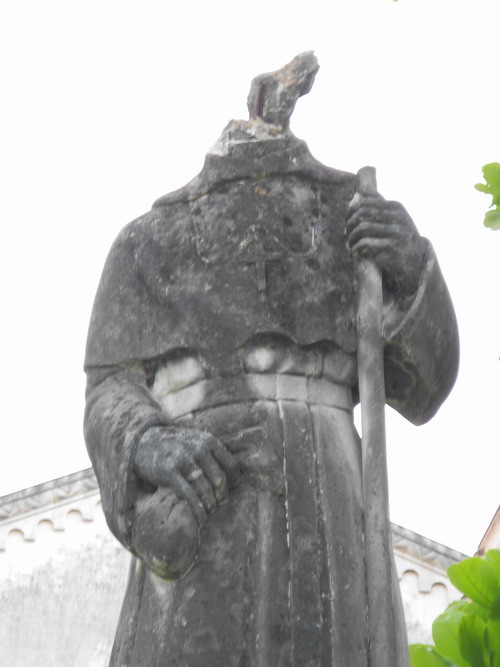 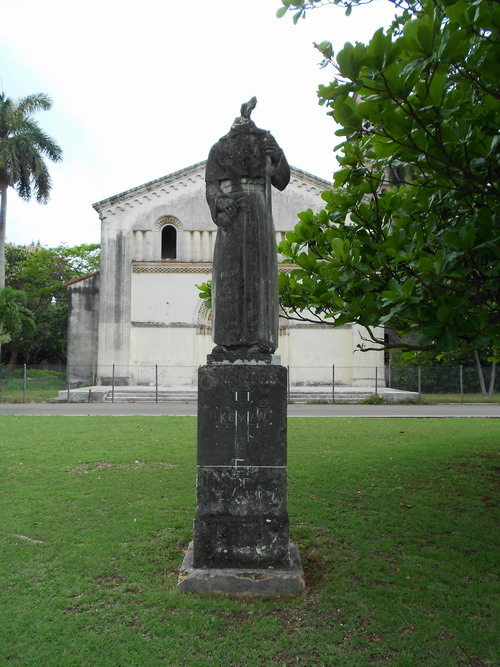 Some time ago the press media of the Archdiocese of Havana, was cheerfully announcing that the chapel of what used to be the University of Santo Tomas de Villanueva, had been returned to them. The magazine Palabra Nueva (New Word) in a brief piece of news testified what was happening. Maybe just the fact of returning the building for religious worship to the Catholic Church, could be interpreted, by many, as a step forward between Church and State relations.

To me, the news would be relevant, if not only the chapel was returned. But also if the government had decided to return what used to be La Universidad de Santo Tomas de Villanueva. Today the actual building of what used to be the chapel is surrounded by a perimeter fence that prevents the entrance of curious people, but that is unable to prevent those who are overwhelmed by what could be called a naked church from seeing it.

The lens of my camera captured images of the actual state of the building, frayed walls, windows and doors destroyed by unscrupulous people and their most faithful ally, time. What used to be a beautiful main door with the shape of an arc is today sealed by slabs, a broken cross, the bell tower still has the majestic bell accustomed to so much pealing and after more than five decades it is suffering the forgetfulness of those who used to listen to it. As a coda it could give you testimony of the current state in which we find the image or the statue that commemorates Saint Thomas, the inscription on his cross written by those who keep no respect for the faith of others, but just missing the image in stone showing those who detained a beheaded Saint Thomas.

I don’t know why the head is missing, I don’t want to be merciless with those who in an unscrupulous way made theirs each of these pieces of estate, depriving the Cuban nation of its culture and identity, expropriating from the Church each of its properties.

I intercede for the renovation of the Cuban Church, and I advocate for this church not to continue motionless and approving such little things.