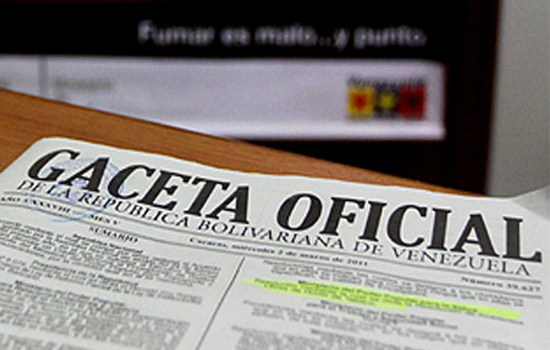 Wow, what a way to let yourself be manipulated.  It’s hard to believe that so many know-it-alls don’t know that since the end of the ’90’s, when the island’s real estate boom became fashionable, the Cuban government already gave the gringos who bought (or rented), temporary residence, renewable annually, and the right to import a car.  Before reporting, take a refresher.