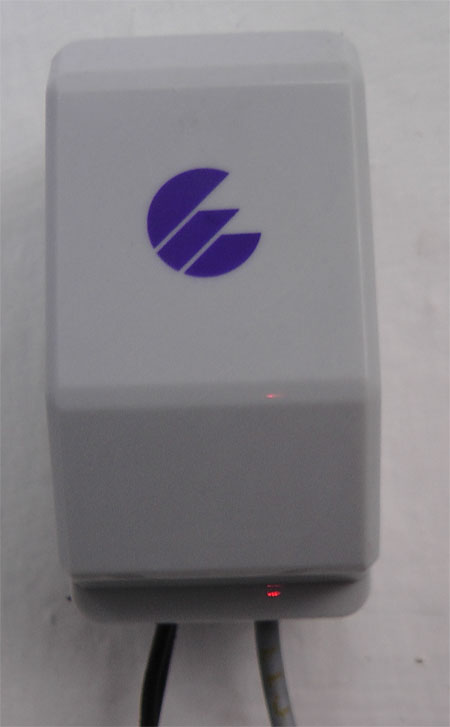 Following the best tradition of Cuban humor, based on mockery and desecration of the human and divine, we have baptized the Cuban Telecommunications Company SA (ETECSA) with a different interpretation of its initials: We are Trying to Establish Communications Without Trouble*.

The assignment of the nickname is based on the slow, deteriorating, negligence and other known evils of the State sector that weren’t left behind with the old “13th of March Telephone Company” which, despite the clarification, it was never explained to the people why the entity was stripped of its patriotic name referring to the date a group of revolutionaries attacked the Presidential Palace in 1957.

However, I have to confess that we fall short in the joke because ETECSA goes far beyond technical failures and human forgetfulness. Whenever some event is held in the country that attracts international attention, whether it’s the arrival of the Pope of the holding of a high level meeting, the fixed-line and cellphones of certain people begin to suffer from unexplained interruptions. For example, they can’t get calls from abroad, they lose the ability to send text messages, and in extreme cases the line goes down.

This method of repression leaves no physical mark on the victim and so is practically unprovable for the purposes of a complaint and demand. It’s so slight that it’s barely worth complaining if we compare it with beatings, raids, repudiation rallies, arbitrary detentions, and other variables to which opposition leaders, civil society activists, independent journalists, bloggers and the whole family of protestors have become accustomed.

At the moment there is nothing nice that occurs to me to rename ETECSA once again, perhaps We are Trying to Establish Communication Without Authorization, but it doesn’t sound original and, what’s worse, it’s not funny.