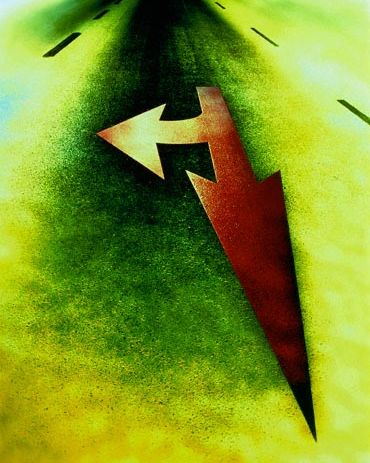 Cuba has been a topic of discussion by The United Nations Council on Human Rights in Geneva, which has concluded its most recent Universal Periodic Assessment.

The report, signed by 132 countries, included 293 recommendations made to the government in Havana for correcting deficiencies in the area of human rights.

There is an interesting contrast between what the current Cuban leadership has to say about its own performance in this area and the latest speech by the General-President to the National Assembly of People’s Power.

According to the official report issued in Geneva, the Cuban government’s compliance with its commitments in this area has been exemplary. The current head-of-state, however, has publicly acknowledged problematic domestic issues, stating that “we are at the edge of an abyss” and “we would be responsible should the Revolution fail.” He had also indicated that state institutions are not fulfilling their responsibilities as called for under Cuban law.

While there have been reports of economic growth, it has been acknowledged that this growth has not had any positive impact on the lives of average Cubans. Meanwhile, the cost of living continues to rise while salaries remain stagnant.

The life of a nation, in all its many manifestations, is a complex apparatus in which any action taken in one area (the political, for example) inevitably has repercussions in other areas (such as the economic and social).

I believe it is a good thing that we can air these issues — which concern everyone — openly, without secrecy and with ever greater transparency.

But there is a question we never hear, at least publicly, about this topic: Who is responsible for all this chaos?