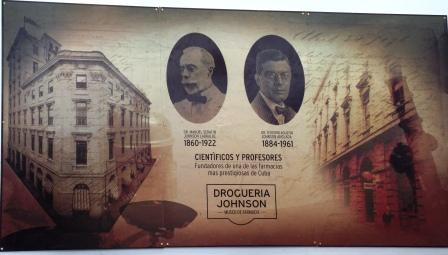 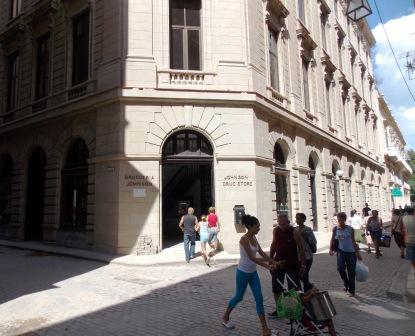 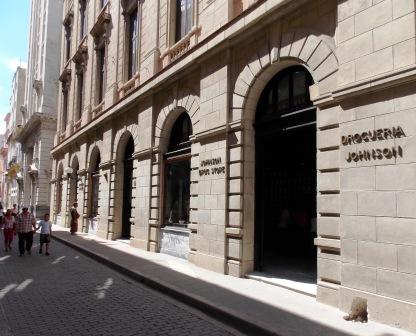 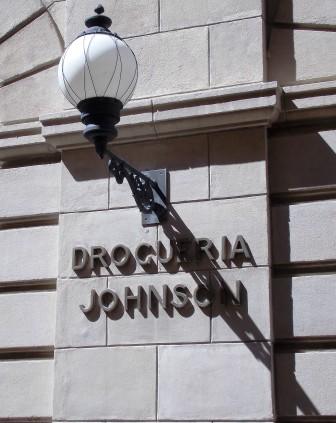 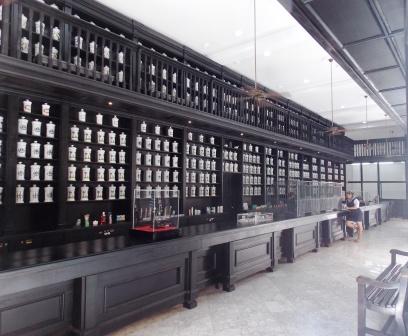 The re-opening of the Johnson Drugstore is a fact, for a several weeks now.

For those who walk down the central Obispo Street in Old Havana it’s a wonder to find such an important place rejuvenated after several years The architecture is the same as in yesteryear according to connoisseurs of this urban area. But others establish credibility by referring to the fact that it was a true drugstore before the coming to power in 1959 of the one who annoys everyone.

The truth is, the knobs on display according to one of the staff are the same as used before, with the only difference that now they are solely decorative. But it’s not the only difference, the drugstore is not the site of the Cuban Pharmacology Museum and now the products sold in the place are only available in hard currency, CUCs, a money whose value is 25 times that of the official peso.

Now the reopening of what was the most prestigious pharmacy of its era only causes a lot of talk among Cubans and is a constant witness to the institutionalized apartheid of the Caribbean island.