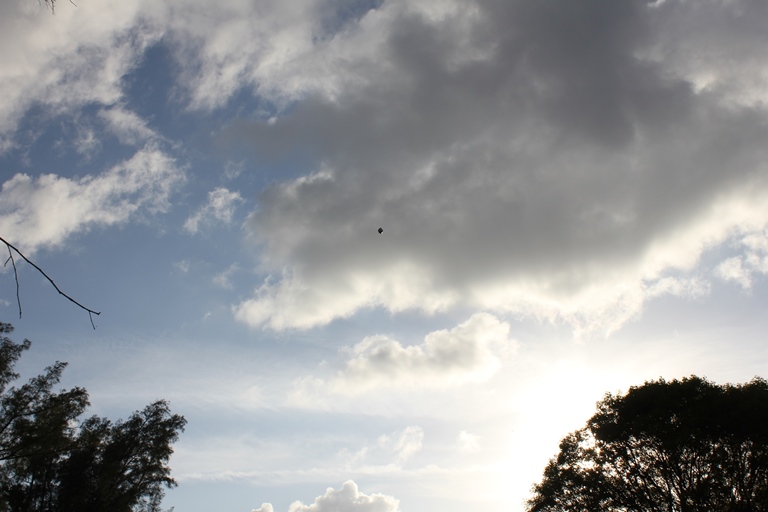 It was the Argentine author Jorge Luis Borges who said “To organize libraries is to silently practice the art of critique.”  In the past few months I have also dedicated myself to organizing  ’my library,’ but backwards, the library of books which I maybe had one day, or that I dreamed of there, inside, when I was behind the wires.

I imagine the independent journalist Jorge Olivera Castillo, in that Havana that fell to pieces reading all of Kundera, or whatever had become his latest obsession, chewing to pieces the best Polish poets.  Or the sharp chronicler Luis Cino with a universal encyclopedia of Rock and Roll, illustrated, with thin columns on the right, in grey, explaining the footnotes.

Now I have two hungers, mine and that of my friends.

A long time has passed since the poet Antonio José Ponte didn’t have to send me the magazine Letras Libres from Havana, when some writer friend went to the capital. Thanks to the persistence of Ponte I’ve seen the best portrait of Tijuana, laid out in Letras Libras from the hand of Juan Villoro. Letras… he said in that long ago 2000, “Only a chronicler of the likes of Juan Villoro, author of the The Eleven of the Tribe and Palm Trees in the Quick Breeze, is capable of capturing in all its infinite nuances a city so strange, repellent and fascinating as Tijuana.” In a village in the interior of Cuba we also reconstruct that city of gunshots, visit its bars and marvel at its magnificent graffiti.

Now that the Cuban writer Ángel Santiesteban is imprisoned some shout themselves hoarse saying they are his friends or that they enjoyed his friendship … or they deny it, as a young Havana writer did recently. I enjoyed the goodness of ’Angelito’ on a rainy afternoon in 2006.

Santiesteban gave me a coffee that afternoon, was united with me in those days when, by a ministerial order (of Culture or Interior, or both), I was excluded from the literary life of my country and extending the hand of friendship, he told me to pick a couple of books from the shelves in his home. I had savored quickly a pocket edition of Breakfast at Tiffany’s, by Truman Capote, and that enduring gem Men Without Women, by our Carlos Montenegrao.I hestiated to ask for them, they were new, just arrived from Spain, but Angelito put them in my backpack and even the sun of today.

Maria Montejo Martah taught me to read Hector Abad Faciolince without lapsing into sentimentality, and Michael Hernandez Miranda told me to read everything by Cabrera Infante without becoming a fanatic, a chauvinist who goes around rubbing everyone’s nose in the the fact that Reinaldo Arenas and Gaston Baquero were born in Holguin. I admit I have overcome it a bit.

It was Ricardo Piglia who said that literature is not transmitted from parents to children if not from aunts and uncles to nieces and nephews, and it was my uncle Gabriel who gave me the César Vallejo there was in Cuba, that lean edition from the Casa de las Americas in the ’80s. A week ago I bought his Complete Poems and it is now ready to enter Cuba.

A professor of Arts in Camagüey has entrusted me with all of Stanley Kubrick as if he were going to kill himself and I downloaded his movies, television interviews dubbed in Spanish and put them on DVDs, along with two specialized magazines, and recently I had news of cinematic soirees held among friends.

When the Universal Library was releasing their jewels at hamburger prices, I want and bought, for my friend Cecilia Torres, El salón del ciego, Las sombras en la playa and La ruta del mago, from the late Carlos Victoria. Now that summer is raging over Santiago de Cuba, Cecilia has written to tell me I’ve saved her from the atrocious reggaeton weekends in the neighborhood, and to thank me, which I pass on to Juan Manuel Salvat who had the patience to save Cuba in such a small space.

These are requests I’ve fulfilled. They are hungry others to fill them up through the long nights of prohibitions. This must be done before life comes to a close, or others come and give us the bad news about the printed book, the uselessness of paper or the ecological disaster we’re living in.

Before I crossed the barbed wire, people came to my house who, before getting off the plane, had collected all the popular editions, the fashions magazines, first aid catalogs, brochures, in short everything printed distributed by the airlines, which would all be outdated in a few months, but in a closed country it was received as if it had just come off the presses.

Now I thank everyone who helped me, and there’s nothing left for me but to imitate them if I can save one minute in the lives of those who were left there, in that feared and beloved hell that is Cuba.