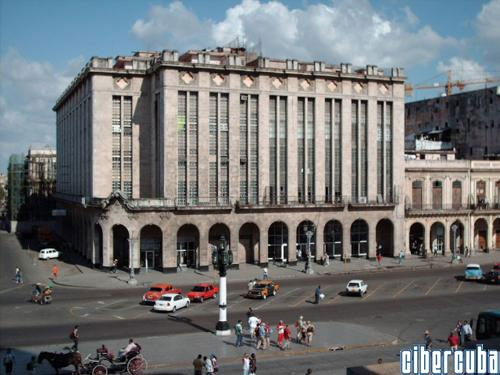 The Supreme Popular Court foresees an increase in competition from the Municipal Courts during this current year 2012. This reform was predicted in the setting of meetings between professional judges and involves the integration of crimes with penalties ranging from three to eight years, to the understanding of municipal authorities

According to current legislation, the Municipal Courts are capable and fit to know sanctionable deeds with the deprivation of liberty or incarceration up to three years. With this new change, they would be able to punish someone selling beefsteak or a bearer of a firearm, among others

This transformation, aimed at alleviating the backlog of work in the Provincial Court, nevertheless requires fundamental changes. Some of those provide a high level of improvement and adequate protection of judges.

With respect to this, a professional judge of the municipal court of the Capital affirmed that:”I fear for my security. The penalties are more severe and unlike those who work at the High Court, we don’t even get worker’s transportation. I have even ended up with the accused or their family members, in public transportation after having conducted their trial!”

The neglect of the circumstances of the lives of judges is alarming. It contributes to demotivation and in the worst of cases, to an increase in corruption and impunity. The only incentive received by functionaries of the courts is a bonus of 60 pesos in national currency* to buy clothes and footwear in a shop whose prices are not favorable. And this after a rigorous selection process that prevents enjoyment of the prize to those who apply for certificates ofmedical leave, leave without salary or workers on maternity leave even and when appropriate dress is demanded of workers in the judicial system.

December 27 passed as a commemoration to Day of the Courts — December 23 — an event was held at the Social Circle, located in the Capital. Nevertheless the budget of the High Court did not even factor in a defraying of expenses for the refreshments of the guests of honor who paid for their own appetizers at the same price offered to the public.

However, Rubén Remigio Ferro, president of the highest judicial authority, said at the close of the year in his disclosure of the rendering of accounts to the National Assembly that: “noteworthy steps have been consolidated in advance in the improvement of the conditions of work and attention given to the necessities of judges and other functionaries of the system.”

*Translator’s note: Cuba has two currencies. One, the CUC is tied directly to the U.S dollar but the other “moneda nacional” is worth less. The bonus amounts to about $2.50 US.