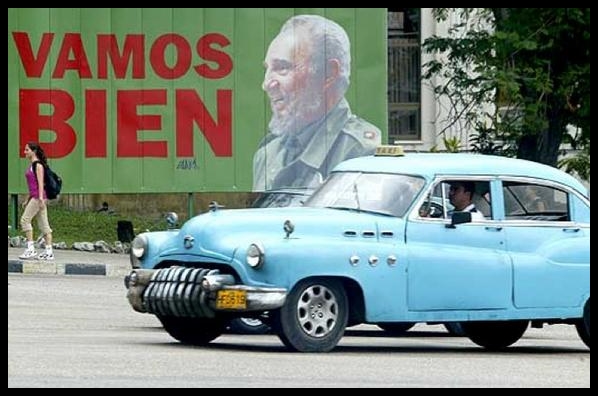 There are few times in a nation’s history when the inhabitants of a country agree unanimously. Now with the prices of cars for sale, one of those scant opportunities has occurred. 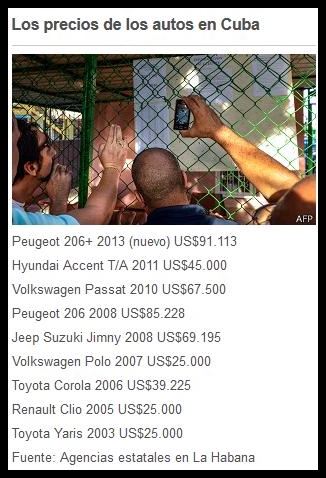 Many have drawn upon Kafka, Cortázar, and Virgilio Piñera, but I guarantee that this is even further removed from reality.

The first question Cubans ask is if the person who has enough money to waste on a car would be able to go in person to the sales agency, since they know that they would be captured there. If no one, with the highest salary possible, can save this money, then it necessarily means this is black-market money from some lucrative business, like drug trafficking. You would have to come to the conclusion that the cars are a special offer for these traffickers, and an offer of paradise for prosecutors, the most unequal in the hemisphere. 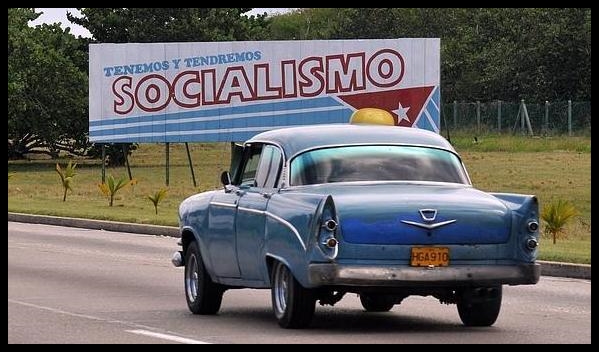 We have and will have socialism

Cuba is a plaza for criminals, prohibited for honest Cubans.