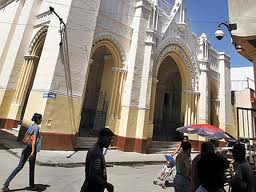 With respect to what other opponents can do in Cuba, this is my opinion.

To me it seems like a great mistake to “take” a church by assault as if it were a military base. I they had protested in front of the Communist Pary offices that would have been good. I they had gone as a group to talk with the church authorities, that wouldn’t have been all bad. But to entrench themselves in a church is playing State Security’s game.

The best thing they can do at this point is to obey what the priest in charge of the church tells them. Not to offer any resistance to the Church. These are not the ways to ask something of the Pope.One does not demand things from the Pope. Leave it in the hands of the Ladies in White’ who are doing it divinely. The Ladies in White are asking Santa Rita to intercede for the Pope to grant them a minute. This is the only way. Our opposition has always been peaceful and civilized.

Perhaps He can take something good from this. 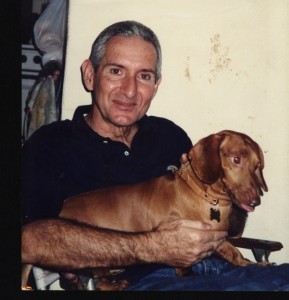