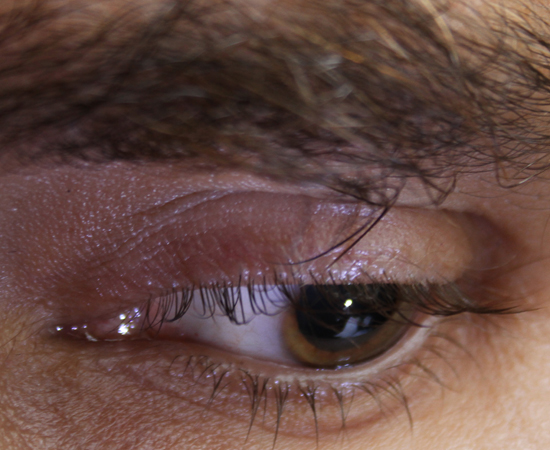 Every November I write this same column. Without noticing it, without paying attention, without needing to parody or plagiarize myself.

November looms and frightens. The days are short, the sun kinder than ever in Cuba. The gray begins to beautifully color the garish and flat tones of our reality. The island looks a little bit more Nordic, less despotic and more democratic. Cubislandia, Habaneijavick.

I think, of course, of Eslinda Nunez of late 1971, the year I was born. Her black hair so black, almost digitally blue before the digital age: sprays of liquid light cascading over her disconsolate eyes in the foreground of the screen. Her waist, tiny. Her hypermobile ballerina voluptuousness. Her hands of an abandoned bird in a Havana pocket park between death and love. Her seriousness to kiss, her willingness to make love without falling in a common place. Her wonder, her miracle.

I’m speaking about a musical filmed by Humberto Solas and composed by Leo Brouwer: One day in November, a work very few in Cuba have seen and even fewer remember (a movie betrayed even by the interviews that ignore its director). I’m speaking, too, of all the successive Novembers that came while the anachronistic time of the Revolution dilated, until, of course, we arrived in that of 2012, when there is nobody left alive in Cuba, but the miracle and wonder again sprout with an atrocious voracity, of life that buds in winter, if only in the case of a girl on stage for half a month, or half a year, before jumping into the empty garden beyond.

I try and I try, but not even I can avoid living life to the full in November. I become friendly, adorable, and see things with total transparency, terrifying. Like the gaze of a messiah, who borrows the binoculars of an angel or of God himself. And I hope I am not committing a heresy with this. The truth of the soul should never constitute a heresy in the face of the Superior Being.

We are already at the 27th and for me it’s like the beginning of the month. My birthday is coming, on December 10. 2013 is approaching and very soon it will turn into summer, perhaps in March or April. It’s now or now. I am determined, I want to be me. I want to return the mutilated smile of Eslinda Núñez of 2012. I want to dare to break the traps of whatever era and walk hand in hand down the avenues of this city with H (a mute, deadly letter). I want freedom not to be a right to demand, but an eternal state of mind.

Ecclesiastes lies from A to Z. Or maybe not, but almost. There will be nothing new under the sun, it is true. But under the November moon even the ruins shine like new. There is nothing old under the sky of this only night. It is useless trying not to love you now. I do not even remember the name of my city and country. Cubislandia? Habaneijavick?