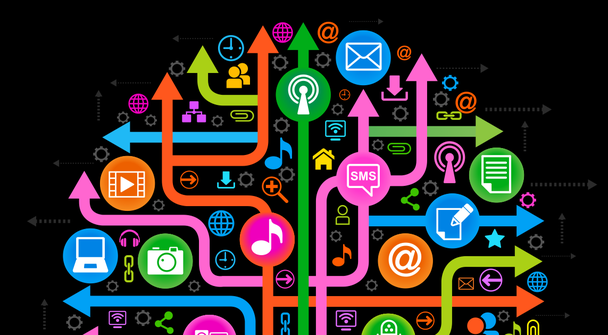 Almost two years late, the famous fiber optic cable will be available to the population within a few days. One hundred and eighteen Internet sites will be opened throughout the country, although the number set up by the State phone company, ETECSA, for information isn’t working (cleverly or by chance the phone number is 118).

I don’t know the details, I don’t know if the rooms will have three computers or twenty, but the news is positive. Many Cubans will be able, for the first time, to look into the abyss of the web, the initial dizziness will pass.

My son, on hearing the news, first said that having Facebook and Revolico (the Cuban “Craigslist”), people would be content. Then I got a little petty: “Don’t think they’ll be that content.” The prices are a step forward compared to connecting in a hotel, but “our working people” whose wages, let’s say, are around 400 Cuban pesos a month (about $16.00 US), will have to work more than a day to afford a single hour of surfing the Internet.

If they also want international email, this hour will cost them three and a half days’ wages, and if they get greedy and want to go out on the information highway, one hour will relieve them of a fourth of their monthly salary.

In a population of 11 million, I don’t doubt that at least while it’s a novelty they will form lines to get into these rooms. It’s speculation on my part, but it would be best if they offer the service 24 x 7.

I suspect we will navigate “a la Chinese,” and in addition to set sites, commitments in writing, the room directors walking behind users to verify their good behavior, and big character posters explaining what we can and cannot do, we would leave behind our browsing history and “the comrades who serve the sector” could access this information, thus depreciating the value of privacy.

But I am content. At last we Cubans can surf the Internet!