State Security has been charged with coercing the opposition on the Island, prohibiting their entry to the capital, which these days, to paraphrase the slogan, “It will not be for all Cubans*” as long as it’s being visited by the leaders belonging to CELAC (Community of Latin American and Caribbean States).

The political police have warned them that on this date, starting as of 20 January, if they move around Havana they will be detained in jails until the meeting of the presidents is over. 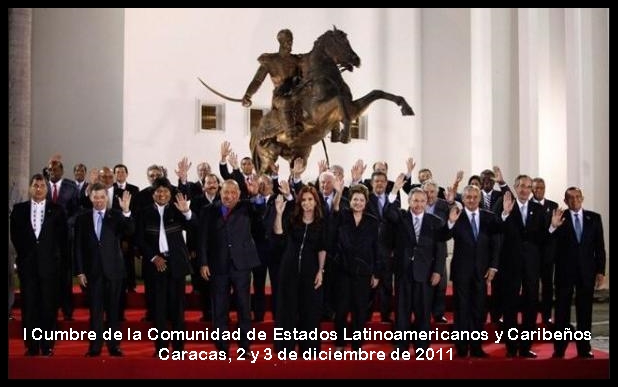 For the dictatorship, it’s common to impose its totalitarian laws, but it leaves much to be desired for those heads of state, serving as a pretext for the Castro brothers, because once again they commit their abuses and impose their regime of terror on the people of Cuba, especially against those who raise their voices demanding democracy. 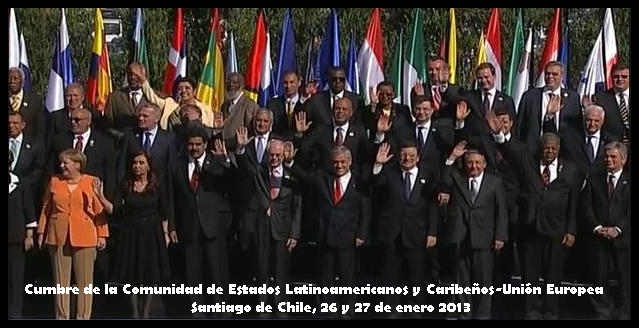 As always, the opposition will fulfill its role and occupy the cells offered; also they will bear the beatings and humiliations to demand the right of all Cubans to decide the fate of our country. The rest of Cubans, also as always, bear in silence the prohibition on their rights to decide, question, demand, identify themselves as a thinking part of our society, and the violation of the rights of those who protest being denied participation and the right to have opinions on the political, economic and social management of Cuba.

Hopefully, the awareness of their rights will continue to grow among Cubans, and we will have what we need to do that and to change the system in any way possible.

*Translator’s note: The regime calls Havana “the capital of all Cubans.”