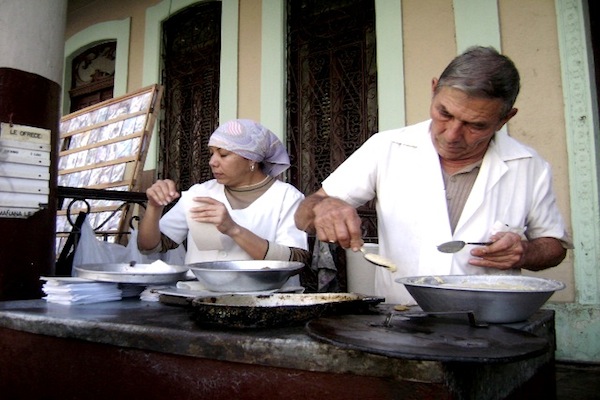 HAVANA, Cuba – The echoes of the unfair audits of the Declarations of Personal Income haven’t even faded yet, nor have the prohibitions of the marketing of imported household objects and clothing, and government action again threatened to overshadow the horizon of self-employment.

An extraordinary issue of the Official Gazette of the Republic of Cuba just appeared, containing Decree Law 315.  The document, among other things, describes several of the offences that the self-employed could commit in the exercise of their work, among them the marketing of goods or services not contemplated in the descriptions of their respective occupations.

For some weeks now, as a preview of the Decree Law, the Ministry of Labor’s municipal authorities have been visiting the self-employed to ratify what they can and can’t do in the context of their occupations. These meetings always end with the signing of a document by the person visited; a signature that attests that the person has been warned about what could happen to them if they depart from what is established.

Many think it’s the classic “closing the barn door after the horse bolted,” and so avoid situations like those presented by activities now presented. Without denying this hypothesis, others point to the government’s intention to put roadblocks in the way of the prosperity of the self-employed beyond the expected standards. Something similar to the barriers they apply — through progressive taxes — to discourage the hiring of more than five employees. 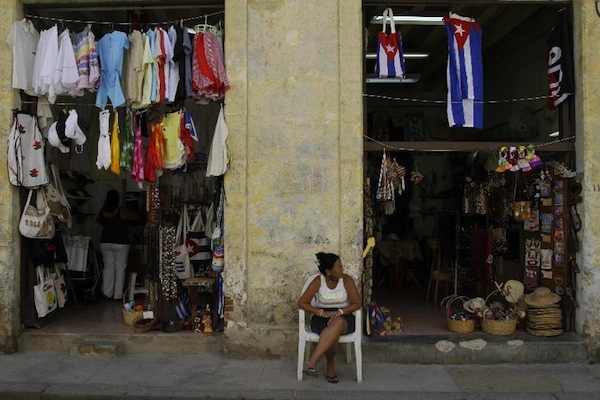 With the idea of delving into this topic, we decided to go to the meeting of two self-employed workers who see their opportunities limited by the dispositions of Decree Law 315. One of them Giraldo, is a builder, who raises walls brick by brick, who designs buildings’ water systems, or gives the final touches to a home’s electrical system. However, his self-employment license classifies him only as mason. Therefore, when they visit him they insist that he’s licensed as a mason and not as a plumber, carpenter or electrician.

Every one of these occupants has its specific license, and of course Giraldo, who must pay taxes as a mason every month, even if he has no work, can’t apply for three or four licenses. This forced specialization, according to Giraldo, could close the doors to certain contracts.

Fernando, for his part, is licensed to teach English. But because he is an expert guitar player, and because some of his students are also interested in learning this musical instrument, he could teach both simultaneously. But the authorities clarified to him that he couldn’t do it while in possession of a single license. In his case there’s the additional problem that the activity “Teacher of music and other arts,” is not taxed by the simplified rules like Language Teacher, but under another that imposes higher taxes, as well as requires the dreaded Affidavit at the end of the fiscal period.

This is, in short, new evidence that, rather than a strategic option of development, the flexibilization of self-employed work, and the remainder of the Raulist changes, are simply tactical maneuvers that seek to adjust Castroism to the current circumstances.