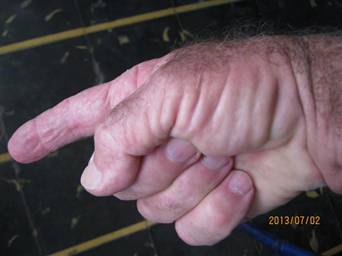 (29 July 2013) Although the Cuban government, since the beginning of the scandal of the North Korean ship carrying obsolete weapons for repair from Cuba, has been extremely careful, making no public statements, trying to lower its profile and keep it simple, which would adversely affect its relations in the region and internationally, the appearance yesterday, the 28th, in the official press of a letter from the historical leader, dated 27 July 2013 at 6:30 in the morning, where he refers to the matter indirectly (“Recently they tried to slander our Revolution, trying to present the Chief of State and the Cuban Government, deceiving the United Nations and other heads of state accusing it of underhanded conduct”) raises some questions.

If the Head of State and Government refrains from addressing the issue, possibly waiting for the opinion of the United Nations, why doesn’t the historic leader do same? Also, why establish a priori, before the results of the UN investigation, which constitutes a slander? The method of accusing first in the role of a victim, which gave results in the past, is no longer effective.

If the letter was signed on the 26th at six hours and five minutes in the morning, why in its first paragraph does it refer to the 26 as if it were a date to come (and it had already been July 26 for six hours and five minutes)? And it also speaks of delegations who plan to travel to Cuba, which they had already done and were in Santiago, as the event (commemorating the 60th anniversary of the attack on the Moncada barracks) would begin within 55 minutes.

These inconsistencies are sobering and keep on the table the main question: who has the responsibility for the screw-up?