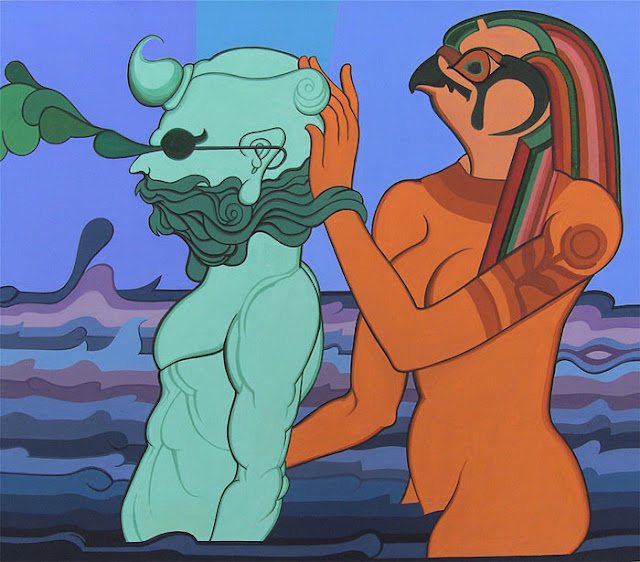 Taken from the blog Hunger Strike

Request from Guillermo Fariñas Hernández with regards to the interview by Deisy Francis Mexidor, of the newspaper Granma, Saturday, July 3, 2010, with the Chief of Intensive Care at the University of Arnaldo Milián Castro Hospital.

Professor Armando Caballero made a slight error because I entered weighing 53 kilograms on March 11, and on occasion have been as high as 69.75 kilograms. All this has been thanks to the nutritionist Dr. Elias Becker, which makes us certain that Orlando Zapata Tamayo was assassinated because had he been given the medical attention that the newspaper Granma reports that I have been given, at this time he would not be deceased.

She omitted explaining the reason for my fast and suggested in the newspaper that it is a suicide and it was not explained to the readers that Guillermo Fariñas has been on a hunger strike since last February 24, demanding parole for 25 of the political prisoners in Cuban prisons as prisoners of conscience because they are in poor health.

I believe that because of my serious condition they have used the humanitarianism of the doctors to prepare the international media for my future death. I am aware of my upcoming death and consider it an honor to try to save the lived of the 25 political prisoners of conscience which our country needs as leaders. The only ones responsible for my future death are the brothers Fidel and Raul Castro. I trust in the medical and paramedic team treating me. That is why I have rejected the various offers that have been made to me to go to other countries. I want to die in my country under the noses of the dictators with their guns, rifles, canons and bombs. I have only the moral standing of a member of the ordinary people, misled and subjugated for 51 years by those who have weapons, violence, totalitarian laws and misgovernment from above.