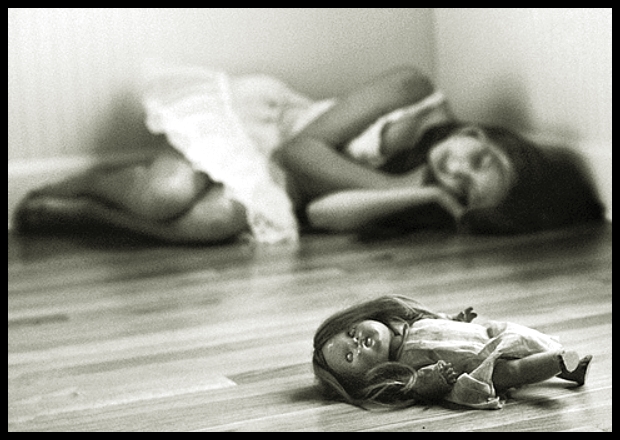 Ángel Santiesteban-Prats, 31 March 2015 — In the Alamar police station in Havana, the stepfather of a 14-year old minor has been accused by his ex-wife after discovering that the man who helped her raise her daughter was having sexual relations with the child.

Years after the visits of this “stepfather” to the home, where he felt he had the rights of a father over the girl, she discovered the love the child had for him. The police interrogated the parties, proving then what was certain, only that the minor child declared herself profoundly enamored of her “Papi,” that he never approached her, nor even hinted at anything ever.

But the wife began to observe the way the girl dressed — because she had family abroad — and above all she noticed the latest-generation cellphone, which the girl dreamed of getting.

Already at 14 the girl was giving away her recent-woman’s body, and she unlocked her virginity to that man who was 26 years older. It was barely noticeable when she showed her phone or the brand-name tennis shoes that none of the young boys of her generation could offer.

Finally, the police determined that if they were to lock up every man who let himself be seduced by a minor, the prisons wouldn’t be big enough. Today they’re already full, and since rape wasn’t involved, it was permissible. And they freed him.

“It’s normal,” said the official who led the investigation. “I’ve had worse cases of girls up to 12 years old who have relations with mature men.”

“Every night we detain girls practicing prostitution with the consent of their parents,” continued the official, who shook the stepfather’s hand before saying goodbye to him.

“It’s no wonder,” he said, looking at the cellphone in the stepfather’s hand. “With such a weapon you can make anyone fall into bed with you.”