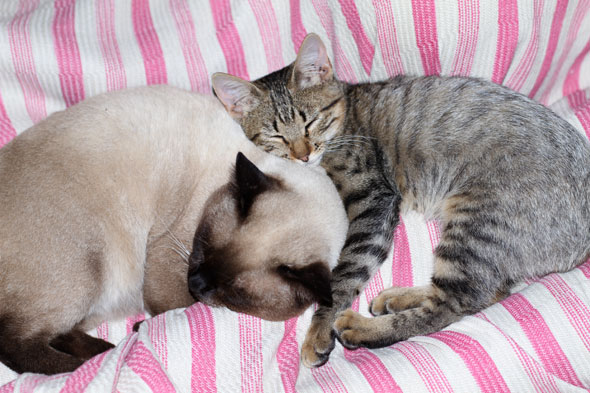 I write most of my posts purely from my opinion, I lack the experiences of people who spend more time outside. I have many reasons for not spending more time outside, but the main one is that I have always tended to retire, to stay inside. The day passes quickly for me, waiting, waiting, we Cubans are experts in waiting, in wasting time, in forgetting that we are waiting and we can entertain ourselves with anything.

Odd: The second meaning of politics in the Cervantes dictionary used in Cuban schools is: “activity of citizens to drive the issues that matter to the State,” and I could have sworn that the State and citizens have been exchanged, changing the meaning.

I have found a new addiction to exercise, but I’m not the only, a blogger friend has confessed to me that she does the same. Claudia says that she would go to the gym twice a day. I never imagined myself lying on a bench with my quadriceps lifting 20 pounds, but if I stopped doing it I would feel I was missing something. The strength of my muscles is also an act of rebellion. After struggling against inertia and cookies, I lost myself in a bun with a croquette to kill the hunger.

For a year now I have had a boyfriend who doesn’t leave me, he has cultivated my sensuality  without touching my heart and after 30 it doesn’t bother me. We women learned after 30 to limit the dominion of the body and the dominion of the soul. I do not fall in love by choice. “The Alfre,” as I call him, complains that I don’t let him stay overnight, but I never find a good reason. And the last morning I told him jokingly that he had made it through the night like Scheherazade. He is the perfect companion, however, he will not let me have illusions.

My voice no longer fits inside me, it overflows and I write my post. With hope. I write also to God, because I have a special relationship with each word in the Christian tradition which I consider a foundation of faith that God Himself put in the world and although it distresses me to think how many before me have believed in Christ and have suffered, I continue waiting and waiting and joining my prayers and words to produce a miracle.