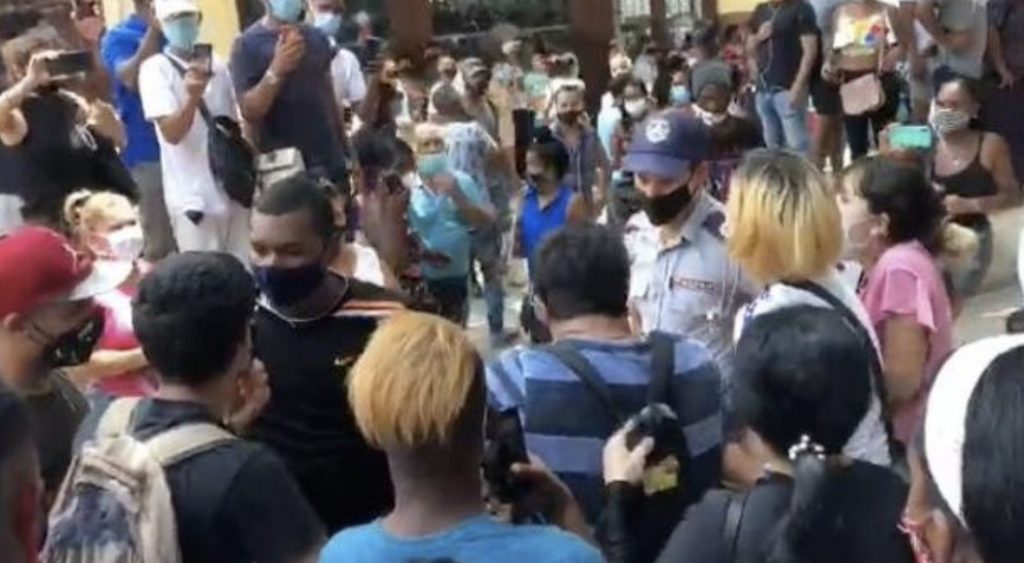 Somos+, 4 May 2021 — The repressive organs of the Cuban dictatorship yesterday attacked peaceful dissidents in Camagüey, including members of Somos+. Adrián Quesada, an activist and member of our movement, was violently arrested, along with fellow dissident Yosvani Sepúlveda.

We believe that what happened is the result of the growing rise of dissident activism on the island, and the attempt by the regime’s repressive forces to drown out the voices of those who courageously continue to speak out for change in Cuba. We thank the institutions and information platforms that have echoed the news from the first moment, including the Cuban Human Rights Observer, which denounced it on its official page, and we urge all friends of our cause for freedom to support and demand on social media, especially Twitter, the immediate release of the activists, as a maximum alarm and indicator to the Castro dictatorship that we are not going to passively allow even one more abuse of the Cuban people.

Leyanis Heredia Salazar, Adrián Quesada’s wife and also a member of Somos+, tells us that the police beat the dissidents, including herself and another activist named Yadisley Rodríguez Ramírez, whose youngest daughter was pepper sprayed in the face. Four of them were taken to the third police unit in Camagüey. They were released around 2:00 am on Monday, under a precautionary condition of house arrest. Adrián and Yosvany are still in jail; everyone is being charged with assault.

According to Leyanis, among the policemen who attacked them was a State Security thug named Frank.

According to a report from Cuban Human Rights Observer, with the following unfortunate events a total of 1,018 acts of repression were recorded in Cuba in April 2021:

13 with use of severe violence

Threats, harassment, fines, physical attacks, house searches, summonses and acts of repudiation, among other actions by the Cuban political police.

We demand the freedom of all political prisoners and the end of repression in Cuba. 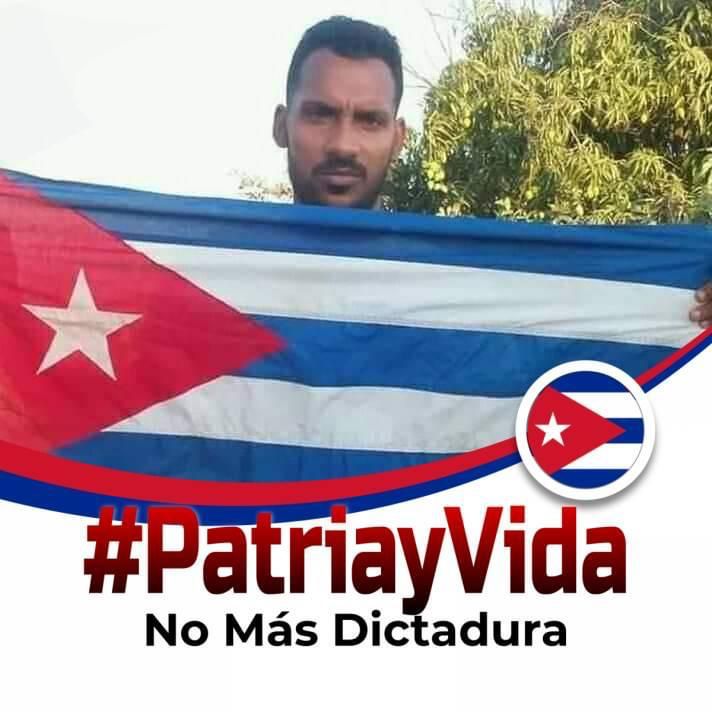 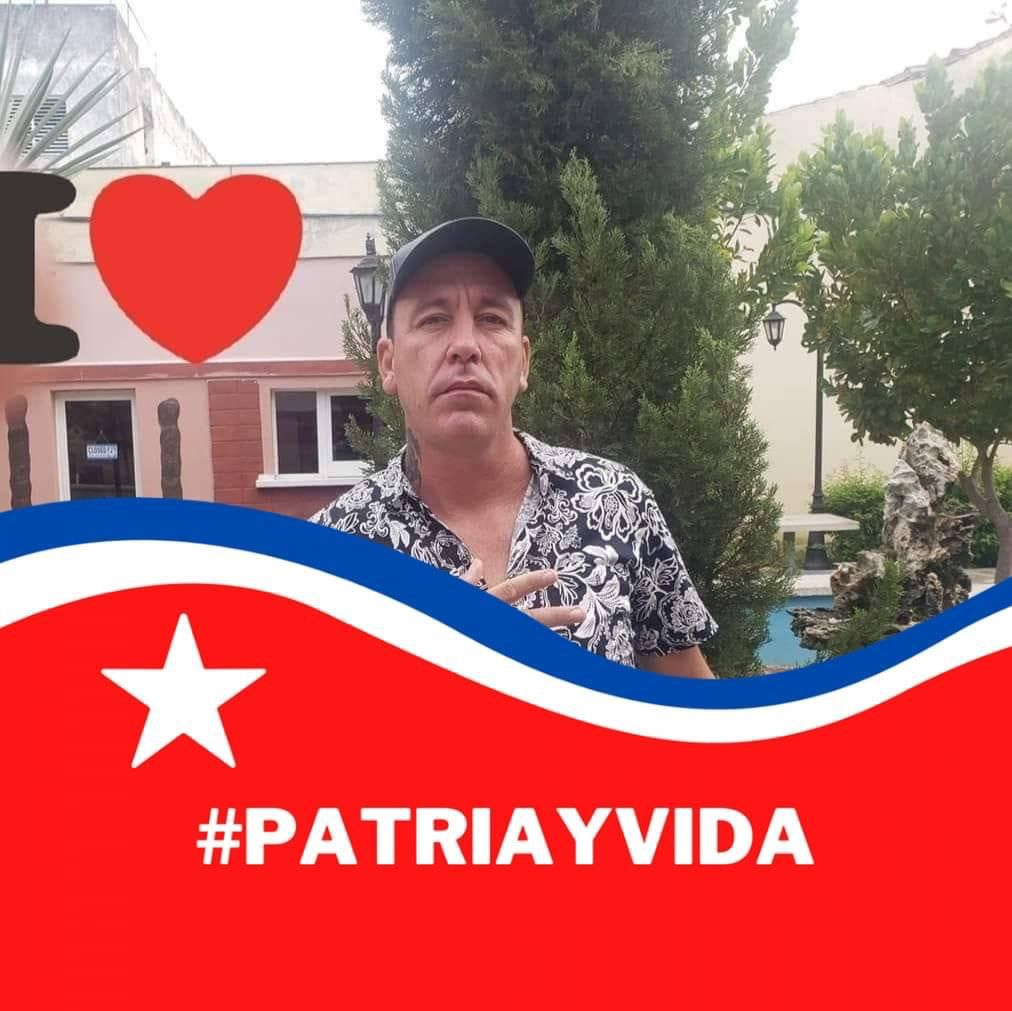 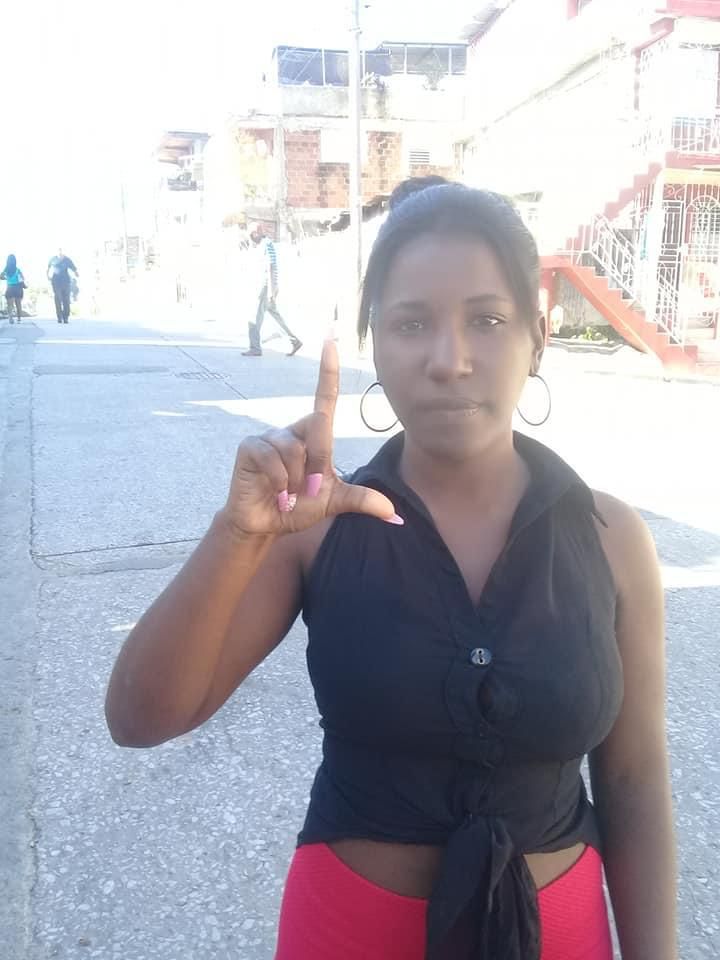 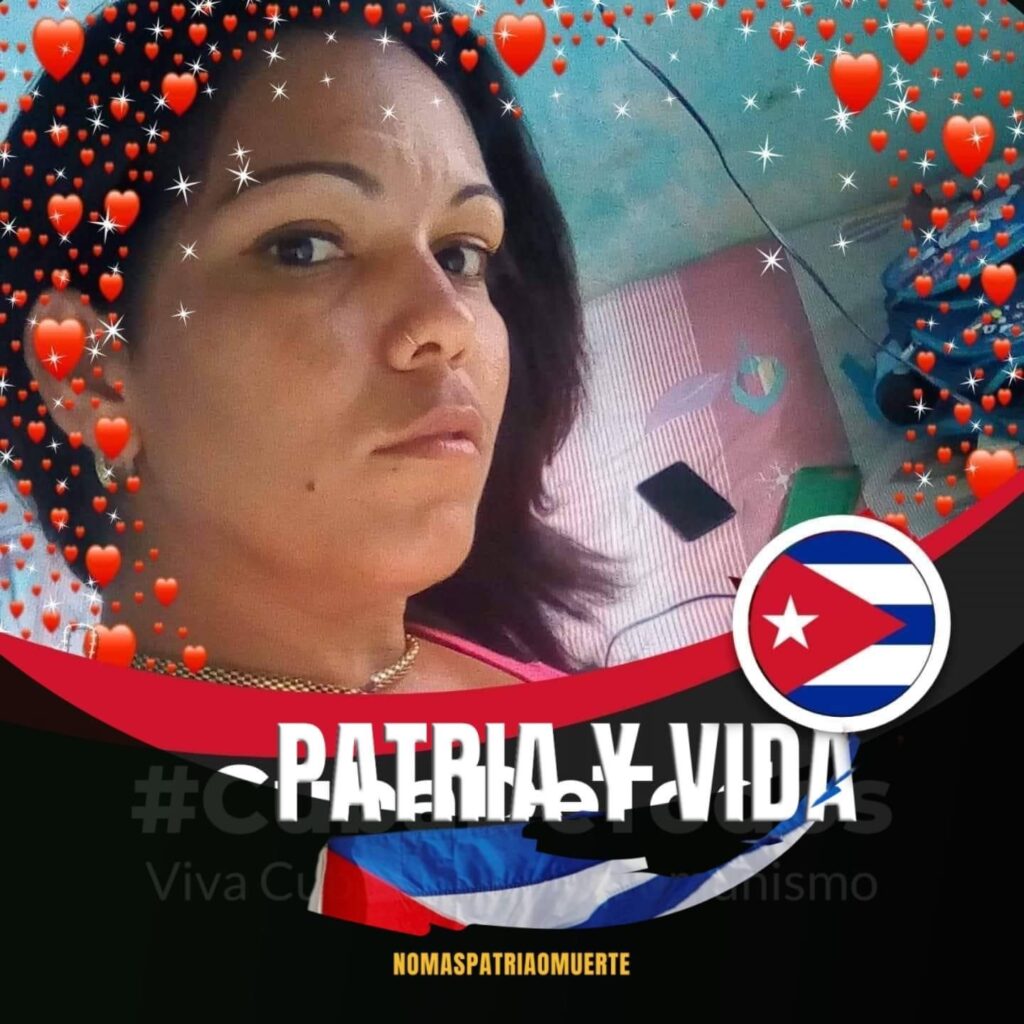