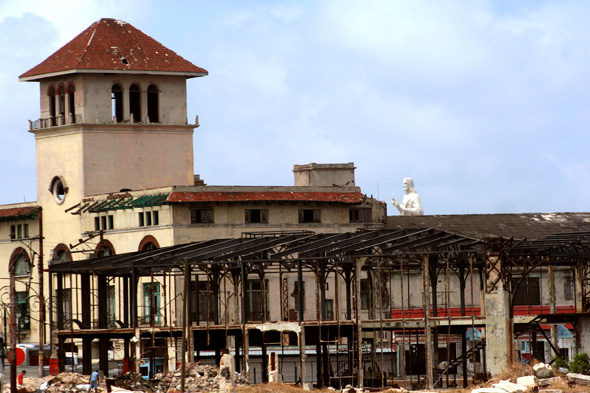 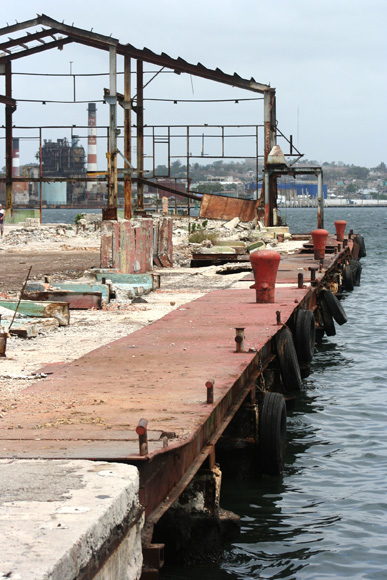 You are invited to personalize my utopictures. Just @sk me which slice of Habana you want me to shoot. At the end most of your wishes will be published back in this collective bluff. Let me know what you miss most, including Habana people, and in revenge I will cut this city in pieces of pics for you. You’re welcome! 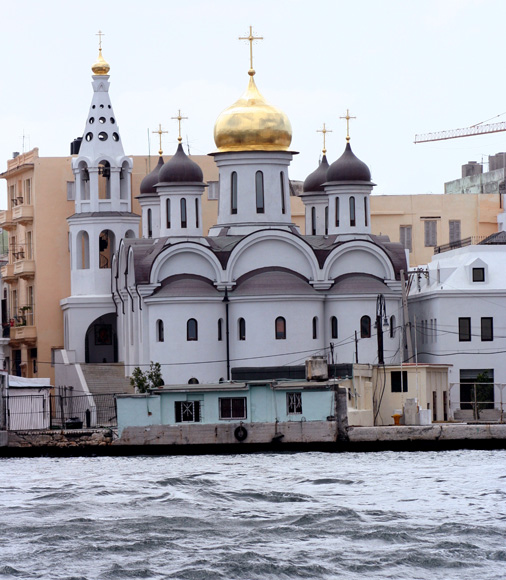 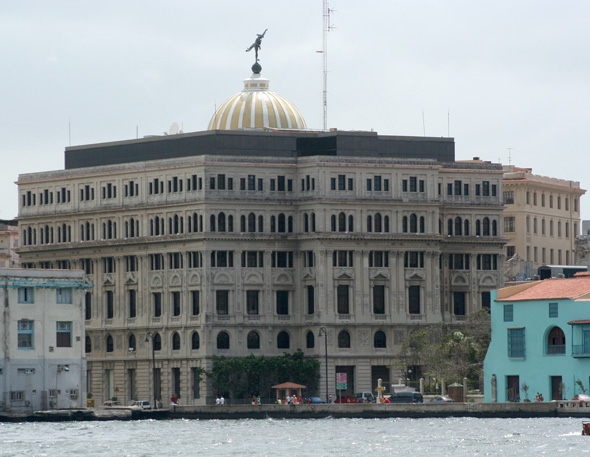 Hola, Orlando:
Me too, if it’s possible, I would like a little piece of your Havana for me. It would be the Port of Havana, the bay, the view of Regla, Casa Blanca, maybe from the little ferry, whatever you can.
Gracias,
Fransis. 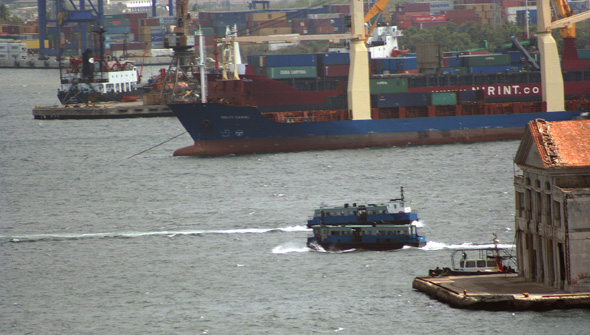 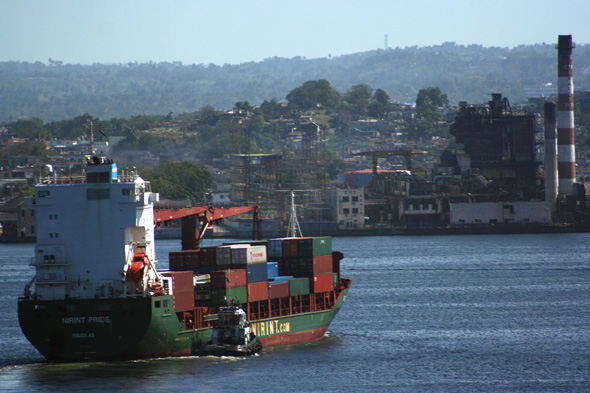 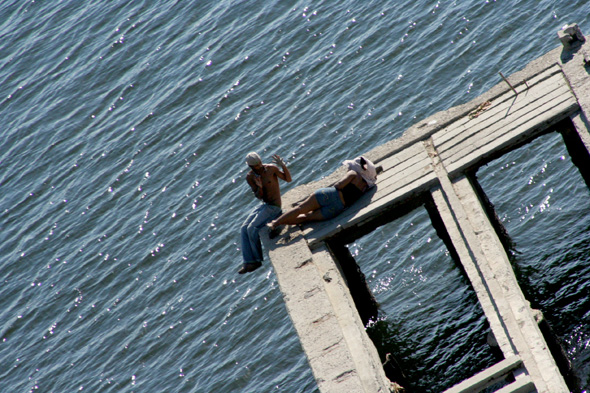