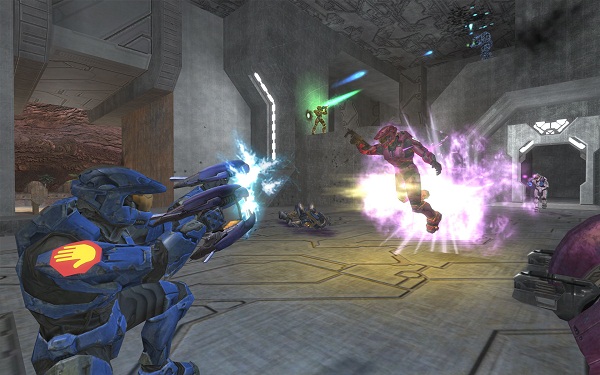 Right now, the personal enemy of Edna is an Xbox. A single mother of 43, she thought to resolve by great problem of few recreational opportunities for her son, so she asked her relatives in Miami to send him a superb and sophisticated computer game.

“I thought my son Michael, 11, could spend more time at home. He was addicted to video games and in one month and he would sometimes pay up to 50 convertible pesos (60 dollars) to play on the floor of a neighbor who rented his equipment for a “chavito” (one dollar) per hour, “says Edna.

The good idea has turned into adversity. The boy is connected to Xbox from the moment he comes home from school. He has no social life. With his friends, who come in bunches to sit in the room, they take the controls to compulsively play the ultra-violent games proliferating in the market.

Michael has little interest in school. During class hours, he doesn’t concentrate on his school work but spends his time talking about the latest version of a bloody game. Or he escapes to the house, to improve his assassination skills as a virtual killer.

Michael’s aim to be the best ‘killer’ among his peers in the neighborhood. According to Edna, she’s gotten up in the middle of the night and found him stuck to his Xbox.

Her child’s manias greatly concern her. She has taken him to see a psychologist, who unsuccessfully tried to wean him from the addiction. Such virtual violence is taking its toll on Michael. He has become impulsive and a boy of few words.

Video games are not a serious problem in Cuba, as often happens in first world countries. But it is a phenomenon to consider.

The entertainment industry is a shocking business. They take in 48 billion dollars a year, which leaves the eight billion spent on movies in the dust. And they want to earn more money.

According to think tanks, analysts and experts in the field, in just five years the industry could become the seventh-largest, surpassed only by arms, drugs, prostitution, casinos, food and medicine.

Geographically, Cuba is closer to the United States than Fidel Castro would have liked. Despite being a nation commercially embargoes by the Americans and ruled for 51 years by an authoritarian government that denies freedoms, the latest in American technology comes to the island immediately.

Such is the case of Apple computers, the iPhone or the next-generation Xbox. The worst and most violent video games also arrive. Many children and teams eat them up.

Some parents do not believe that virtual fanaticism is harmful. Maybe not. But addiction to games of blood and death has led to many tragic events in America.

In Cuba, youth violence does not go that far, but it has quietly been increasing. Due to the many material shortages, there needs to be a sharp eye on the harmful consequences addiction to violent video games can have on children.

Edna does not think her son is capable of taking a sharp knife from the kitchen and stabbing anyone. But when she sees his aggressive behavior she has her doubts. You never know.