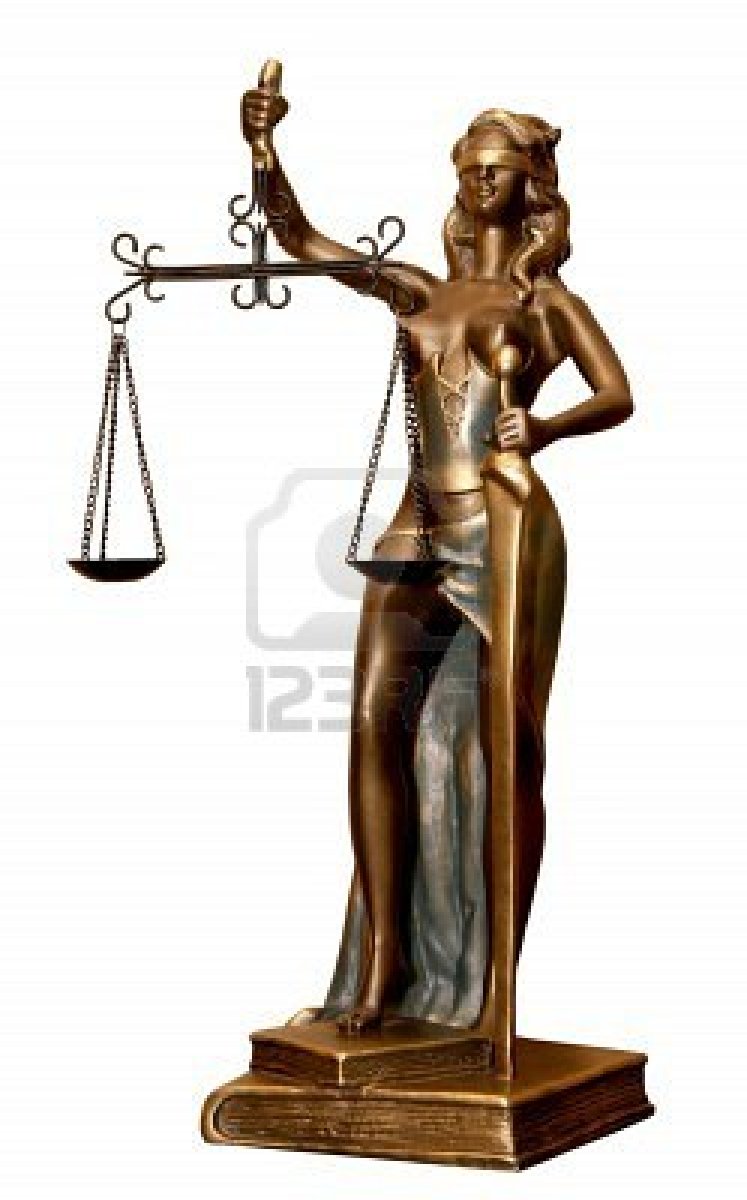 In recent weeks, I have noticed that the theme of reconciliation and forgiveness among Cubans is surfacing in various opinion forums. Speakers from various areas as well as alternative digital media –including independent bloggers- seem to pay particular attention to the matter, which points to a general feeling that we are already projecting to conflicts we may have to overcome in the near future, and a consensus on the spirit of harmony that must prevail for the purpose of the dreamed peaceful transition between the different tendencies and interests of Cubans from all shores.

Without wishing to close the subject or to presume to offer the magic and perfect solution, I would like to present some personal views on this subject. First, it is necessary to establish clear definitions. According to the Aristos dictionary, to reconcile is for disconnected values to come to an understanding. Coincidentally, in common parlance, to reconcile is to make peace. Note that in any case the meaning involves a disagreement prior to the action of reconciliation.

So, in the context of today’s Cuban reality, heir to a long dictatorship, it appears that reconciliation should be resolved primarily between the government and its repressors (the offenders) with the rest of the Cubans (the offended). I say this because, to my knowledge, Cubans here and “out there” have been demonstrating their ability to relate with each other, despite differences for a long time now. Though I don’t want to stretch the point, suffice it to recall a simple detail: the former “unpatriotic-traitor-worms” became the saviors of their “revolutionary” families with their remittances and other aid, as well as the increase in the number of visits to their native land, providing the added benefit that it inevitably implies for the government. Family discord has been contained in many cases, and offenses from either side have been superseded in favor of harmony. On the other hand, in the past two decades, a large number of Cuban families have faced the splintering of emigration without resulting in falling-outs.

However, I am convinced that many will agree that, by now, far from showing a spirit of harmony with its “governed”, the dictatorship persists in its stubborn entrenchment in the denial of full recognition of all human rights for Cubans, and in the application of repression to try to suppress any manifestation of civic resistance. As far as I’m concerned, I do not conceive a plausible “reconciliation” in those terms, nor do I wish to reconcile with the henchmen.

But perhaps the key point is that of “forgiveness”. I must admit I do not share the Christian concept of forgiveness. Moreover, I’m not even Christian, so I don’t lay claim to any supposedly moral superiority or expect any divine rewards. I do not profess any religious faith and do not share in the parable of “turning the other cheek.” Frankly, I would not even offer the first one.

These days I have been hearing phrases calling for forgiveness because “we must stop the hate, the spiral of violence, grudges …” etc., etc., and I can’t stop thinking about the thousands and thousands of Cuban families thrown into hatred and resentment from the bastion of power, about a ravaged people, stripped of their wealth and their rights, about the dissimilar humiliations, the lies, the dead in foreign wars, about the missing in the Florida Straits, about those who were shot against the wall, about those who have suffered in prisons, about the UMAP*, about the rapid response brigades, the repudiation rallies, the victims of the tugboat “13 de Marzo” and about the ideological indoctrination of children and adolescents of several generations of Cubans. I ask myself why we should renounce justice in favor of a fraudulent pardon that will not allow us to heal our wounds.

I’m not asking for vengeance or summary judgments; no one should take justice into their own hands. I don’t want any more firing squads or lynchings. I prefer to think of a Cuba in which everyone, even the most evil, has a fair trial with all the guarantees, as this government never offered other Cubans. I hope that ours is a nation of citizens and not of savages and vandals, because I could not take pleasure in a republic built on the dispossession of rights of other Cubans, no matter how vile they are. I don’t encourage hatred or rancor either, and I am against all manifestations of violence, but I will argue that crimes must be punished, and that’s why I strongly object to forgiveness, which requires “wiping the slate clean”. Let’s be generous but fair, because the bottom line is that forgiving is forgetting, and too many thistles have been harvested already by the Cuban people, forgetful for their unfortunate tendency to forget.

*Military Units to Aid Production or UMAP’s (Unidades Militares para la Ayuda de Producción) were established by the Cuban government in 1965 as a way to eliminate alleged “bourgeois” and “counter-revolutionary” values in the Cuban population.