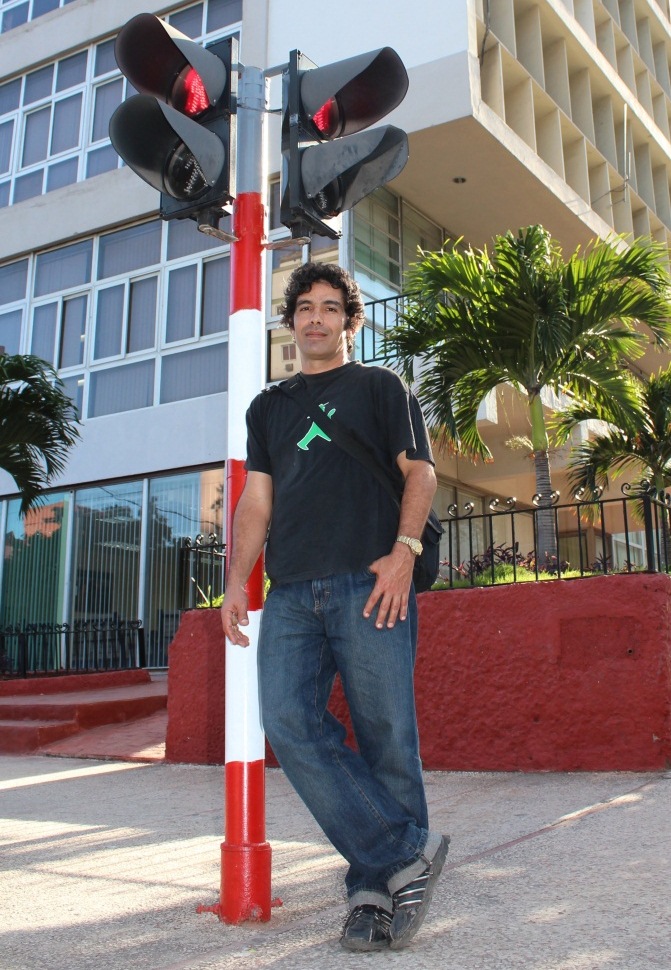 After the hunger strike I went on last March, which led to our being reinstated to practice medicine, I once again began to practice my profession in Guanajay on May 7. Now, more than two months after starting work, there are still a couple loose ends: if it is true that they paid us the entire salary from those 66 months and allowed me to begin from the third year of my specialty in Internal Medicine starting in September, it’s also very true that there is still no evidence in our work files that they paid us that sum and that it derives from those five and a half years being regarded as work years, which is what they told us they would do and what was legally stipulated in Decree Law 268-2009 (amending the labor regime) in its Chapter V.

Also this Decree Law states that if an unjust administrative penalty is revoked, the worker who suffered such prejudice must be publicly vindicated before the assembly of partners in their workplace and this is, in our case, a meeting convened by the administration, the party and the union, as public as those that were held in 2006 to gratuitously vilify us, where they set out why it was a mistake that they punished us why they decided to overturn that ruling now.

This meeting, still not convened — which does not have to result in anyone’s hara kiri because, in particular, I do not need it — would find me more mature than then and also, I hope, a little wiser. So no one should expect that this mouth would speak a single word of hatred and resentment, but I believe this exercise would be very healthy for everyone and would speak more opening about the real position of the political entities in this case.

A meeting of this kind, conducted with colleagues in an atmosphere of quiet respect, would say a lot about the tolerance our government publicly advocates today, because the lack of humility in recognizing its errors has been one of the great scourges and this would open the door for stories like ours which are repeated over and over again at any time and place on this little island of ours. This would be an act to vindicate us all. Meanwhile, Citizen Zero now patiently waits.