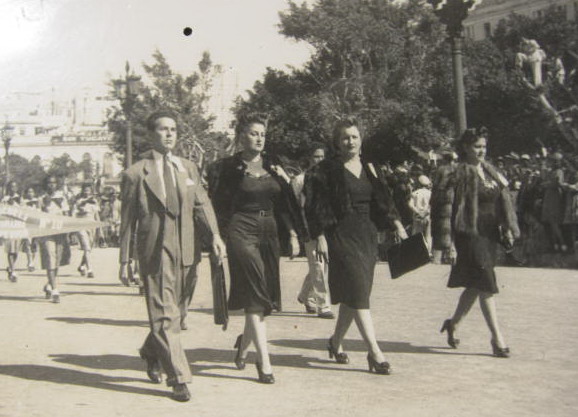 I was born into a matriarchy: All my family were teachers and pedagogues or, like my grandmother, a court clerk. My mom was very young when she graduated and began working immediately. First in rural schools and after accumulating experience, in the city. She was widowed when my sister and I were still girls. She remarried years later and divorced where her marriage had lost its reason for being. We always did fine thanks to her work and she was a wonderful mother and a very worthy woman. 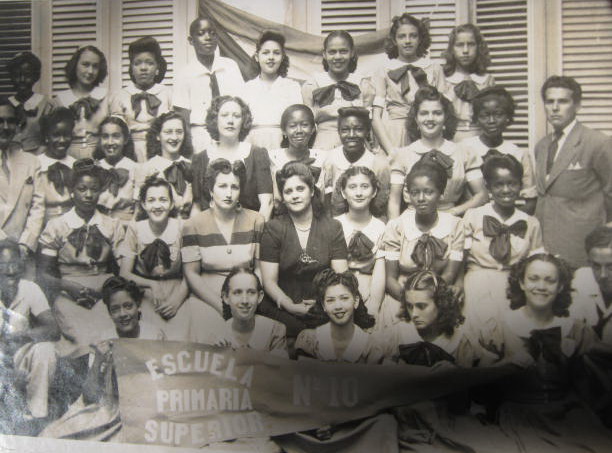 In Cuba at that time women were working, studying, voting, earning college degrees, driving cars and even smoking. Some, like my aunt, were active in politics. This was never a reason to abandon their husbands and children. Everyone’s lives were governed by schedules that were respected. There were also many facilities that allowed women to work outside the home: food could be ordered, as could products from the drug store, by telephone and delivered to the home. The buses ran on time and frequently, there were laundries, dry cleaners and many other services that eased the chores. That was the normal course of development, which was abruptly interrupted in the year fifty-nine.

Now, we, their heirs, are “liberated” and what we have achieved it to make our lives a mathematical equation: They multiplied our challenges and tasks, they subtracted the pay, and even divided the family.

And so, on March 8 I want to congratulate all the emancipated and liberated women and above all those who, despite verything, have been able to maintain regular and close ties with their families.