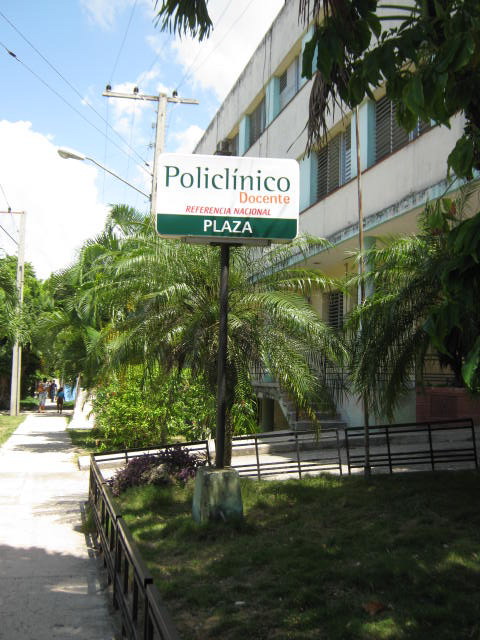 After having experienced during my stay in France what can truly be called, without any fear of exaggeration, a medical powerhouse, I return to the contrast of our sad reality.

Some doctors, family members and friends to whom I proudly showed the x-rays of my injured hand and its current state after recovery all unfortunately say the same thing: “Be happy you fell down in France and not here.”

Speaking to each of them separately, they have commented to me on the ever more noticeable state of deterioration of health services in our country. They are also in agreement on the lack of financial stimulus in this sector, which is leading to disenchanted young people to forgo medical careers. Then there is the exodus of doctors, now made possible by the “new emigration regulations, which grant them the ability to travel. They are leaving the country in search of better economic opportunities and greater recognition. Some leave only because they want to go exploring, but unfortunately most will not return.

One of the other issues most affecting health care workers at the moment is that, following demands for increases in their salaries, authorities have decided not to raise them “owing to economic problems confronting the country.” Instead, as a humiliating consolation, they have decided to pay two Cuban pesos (the ordinary kind) to doctors for every hour worked, fifty centavos to nurses and twenty-five centavos to all other auxiliary personnel. In other words, after working twelve hours in a hospital, a doctor receives a compensation of twenty-four pesos (approximately one dollar). Nurses receive six pesos, and auxiliary personnel get three. This situation is truly shameful, especially given the shortage of personnel, who are called upon to work more frequent shifts.

It is no wonder that increasingly we have fewer and fewer doctors. At some point we may have to seek treatment overseas, where the services of our excellent doctors are valued.