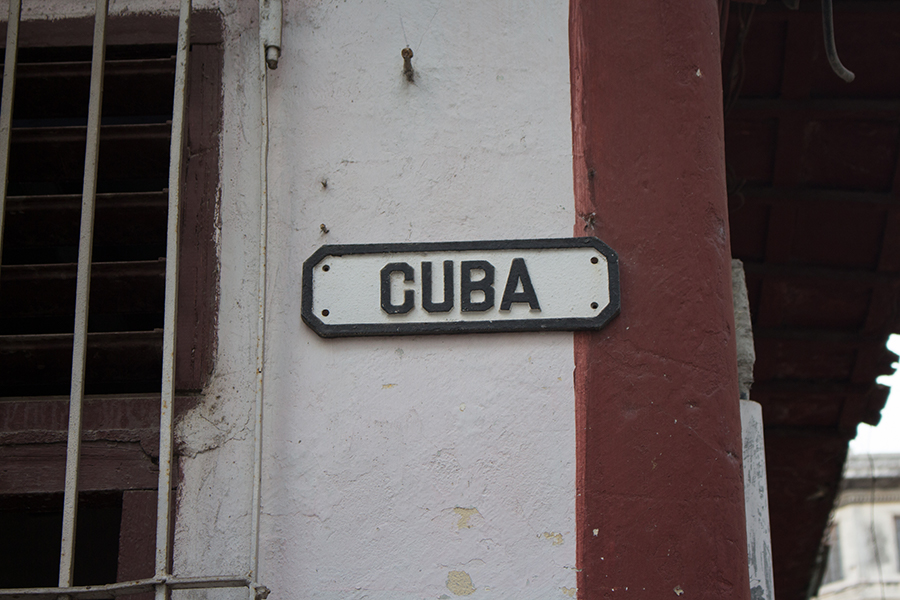 Regina Coyula (Report from the Ooni Team) — Last May, members of the Open Observatory of the Network Interference Project (Ooni), traveled to Cuba and performed a series of tests measuring the performance of the internet at eight connection points in Havana, Santa Clara and Santiago de Cuba, with the goal of measuring the censorship of the internet.

As part of that study, they were able to confirm the blocking of 41 websites. Many of these sites include news agencies and blogs, as well as sites in favor ofdemocracy and human rights. Many of the blocked sites, directly or indirectly, express criticism of the Cuban government. However, other sites that also express criticism were found to be unblocked.

Web proxys, like Anonymous, were blocked, which limits the ability of Cubans to bypass censorship. The Tor network was accessible, probably because Cuba has relatively few Tor users.

Deep Packet Inspection (DPI) technology was found. Through latency measurements, we have been able to confirm that the blocking server is most likely to be found in Havana (and, certainly in Cuba). Only the HTTP version of the sites to be blocked was found, which could allow users to bypass censorship simply by accessing them via HTTPS. Most blocked sites, however, do not support HTTPS.

Skype was blocked. By examining packet traces, we have been able to determine that the DPI middlebox blocks Skype by means of RST injection. Other popular communication tools, such as WhatsApp and Facebook Messenger, were accessible.

It was also found that the Chinese provider Huawei is supporting the Internet infrastructure of Cuba. The server header of blocked sites, for example, pointed to Huawei equipent. It is not yet clear, although internet censorship in the country does indeed apply.

Finally, it was discovered by chance that Google is blocking the Google App Engine from Cuba (when trying to run END).

In general, internet censorship does not appear to be particularly sophisticated in Cuba. The high cost of the internet and the limited availability of public WiFi access points across the country remain the main obstacles to internet access. But as the internet landscape of Cuba evolves, techniques and practices around internet censorship will evolve.Therefore, we believe it is important to continue measuring networks with ooniprobe in Cuba and other parts of the world.

Thanks for reading our latest report — we are happy to answer any questions.

You can read the report here.