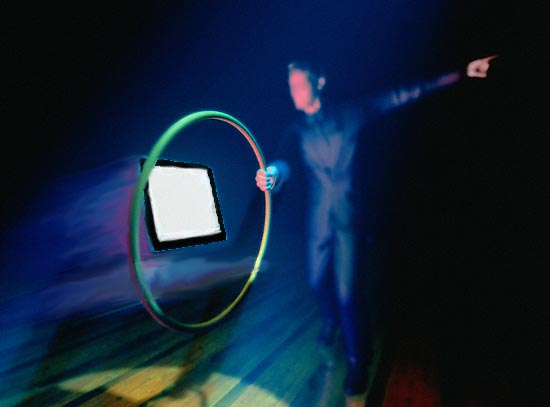 The war against the weekly audiovisual package is a lost war. The television programming is an inestimable help. And the way these things are usually synthesized with examples, I have my next-door neighbors’. I wouldn’t have heard that they are “package” customers it if weren’t for the discussion between the eighty-something father, militant and member of the Cuban Revolution Combatants Association, and the thirty-something daughter, a civilian employee of the Ministry of the Interior, MININT.

“That’s ideological diversionism,” thundered the father, undoubtedly repeating some “orientation” he received at the core of the party.

“But papi, what if what we watch is the soap operas!”

And they kept on like this until the wife of the retired combatant and the mother of the active combatant intervened.

“You, you watch your Telesur and your ballgames and leave me alone with the soap operas, and if it’s ideological diversionism, at least it’s nice.”