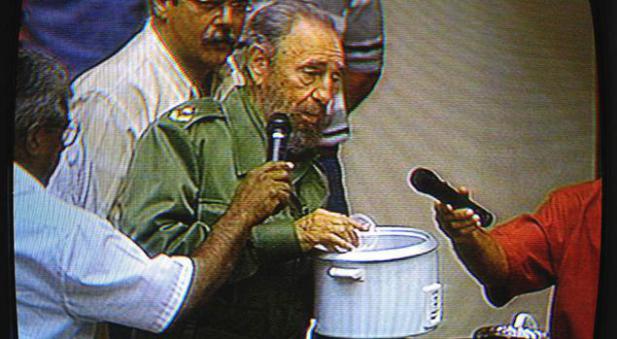 According to the newspaper Granma, five directors of state-owned chains of shops have been suspended from their posts, and five others have been disciplined because of illegalities in the sale of cooking tools to customers and distorting the credit policy implemented by the Cuban government.

The disciplinary measures implemented by the Minister of Internal Commerce, Mary Blanca Ortega Barredo, were applied to executives of the CIMEX corporation, the TRD Caribe chain and the Union of Business and Cookery of Havana. Up to that point, everything’s fine. But I would like to know who punished the person behind the ridiculous national energising campaign, which obliged many Cubans to buy Chinese refrigerators which don’t refrigerate, electric saucepans which don’t cook, and hotplates which never worked. These people are now up to their eyes in debt. That is what, in Cuba, and in China, is called getting swindled.