Havana Times, Lynn Cruz, 23 August 2018 – When darkness seems to hang over us a little heavier, there is a truth that shines through: “The essential thing is to work, to create.”

It has been over a year now since our documentary Nadie, which we tried to screen at a private venue: “Casa Galeria El Circulo”, suffered police repression. Then, during the Mar del Plata International Film Festival, we received a strange email to cancel the screening of this same documentary at the festival, after it had initially been accepted.

After hearing our accounts about censorship not only on the island but abroad too, visual artist Tania Bruguera told us about the persecution her own work had suffered and how this had gone beyond seas and borders and that this should be reported.

This is how the idea for the Cuban Cinema under Censorship exhibition at the Museum of Modern Art, MoMa, which was held last March, was born.

A total of 8 movies were shown as part of Bruguera’s project which she put forward with the Hannah Arendt International Institute for Artivism (INSTAR), which started operating at the end of 2017 in Havana.

Then, in April, Cuban-Lebanese-American Nat Chediak, an intellectual and film enthusiast, founder of the Miami Film Festival, organized the first Independent Cuban Film Festival outside of Cuba under the name, Forbidden Fruit.

The festival took place at the Coral Gables Art Cinema in Miami, which Chediak is currently responsible for programming, and was also curated by critic Alejandro Rios.

At this time, a new copy of the movie produced outside of Cuban institutions, is headlining at the World Cinema Amsterdam Independent Film Festival which is underway right now and will end on August 26th. It also includes movies which have had protection from Cuban institutions, the most noteworthy being Sergio y Serguei(RTV Comercial) by Ernesto Daranas or Ultimos Dias en La Habana by Fernando Perez (ICAIC).

In this way, it has become evident that independent filmmakers are beginning to become a force to be reckoned with. Bruguera has kicked off a new funding campaign to continue developing Cuban film, which is deprived in Cuba and only survives thanks to filmmakers’ own initiatives. 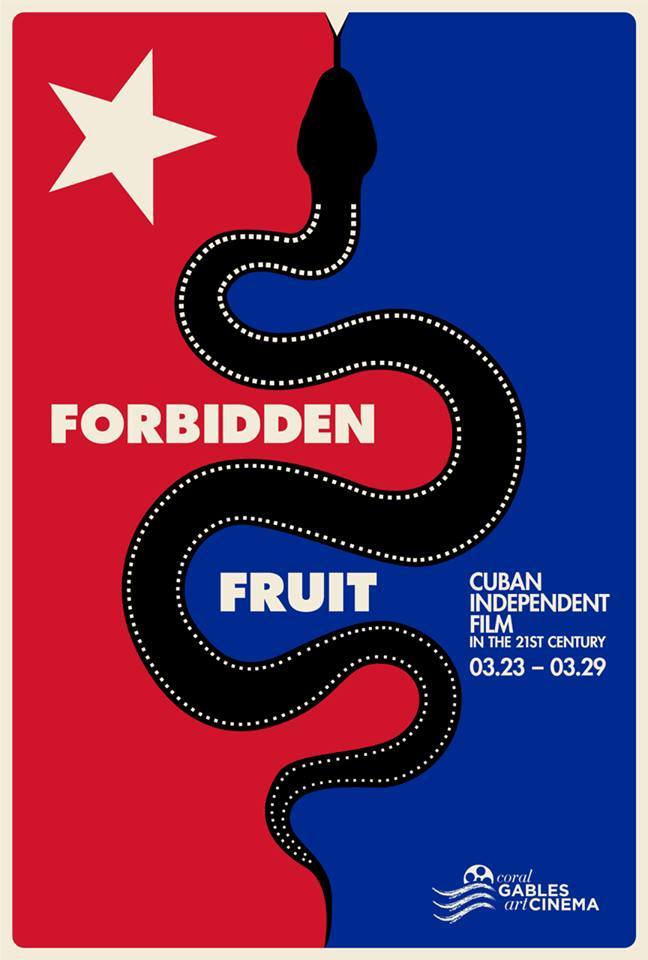 Today, the Cuban Institute of Cinematographic Art and Industry (ICAIC) only produces historical movies. Alejandro Gil’s movie about 8 medical students who were shot during Spanish colonial times is currently in the post-production phase as is Jorge Luis Sanchez’ movie which focusses on the character of Julian del Casal, a poet who represented the move towards modernism in Cuban literature; as well as Rigoberto Lopez who is working on a movie about Ignacio Agramente, a hero of Cuba’s independence wars.

ICAIC doesn’t seem to have any interest in integrating new filmmakers either, and the way scripts are chosen within this institution is still unknown.

In contrast, INSTAR’s deadline for submissions will end on September 8th. Filmmakers interested in taking part can fill out a form online or download one as a PDF file. This is essentially an opportunity to make your first movie.

This opportunity offers a niche for everyone who wants to make their first feature movie, short movie or documentary. It’s a question of thinking about film from its genesis outside of government institutions.

Few outdoors shoots, a reduced technical team, would be strategies that allow these movies to be made.

Now is a good time for Cuban film thanks to these initiatives by Cubans who have managed to pave the way for Cuban film abroad and try to continue developing and offering opportunities to the Seventh Art created on the island, with or without the protection of Cuban Film Laws.

Note: This article, in its English translation, is taken from The Havana Times.