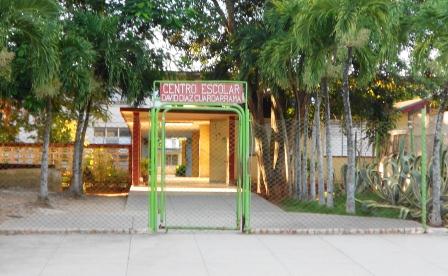 In the past week the municipal office of vector control in Santo Domingo in Villa Clara province, detected a total of 111 sources of the Aedes mosquito — which carries dengue fever — in that city.

The data was released Friday by one of the municipal inspectors who asked for anonymity. He explained that the appearance of these new sources increases the danger of contracting dengue fever and that the mosquitoes are most commonly found in concentrations of water in the sewers, ditches, public landfills and in some cases in schools in shelters.

He mentioned that among the schools are the David Diaz Guardarrama School, which recently remained closed for 72 hours.