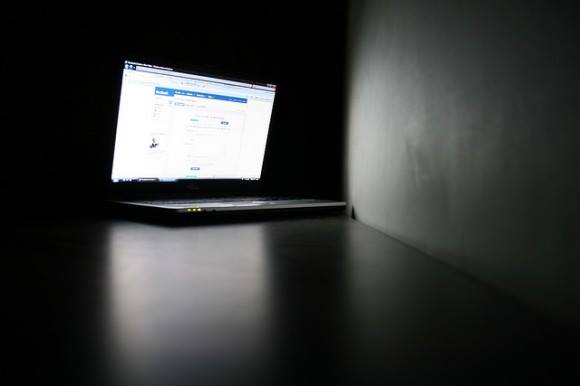 Somos+, 26 June 15 — Today, because God willed it (for I do not believe in coincidences) I was on chat and encountered an old friend from university days. I couldn’t believe it. My first thought was, “In what country are you living?” Much to my surprise, I saw that he was connecting from Holguín. Filled with emotion, he told me, “Alex, what a delight to hear from you.” We were on chat for almost half an hour. We caught up on mutual friends, work, family, and, finally, we touched upon the inevitable topic: CUBA. When I asked him how goes the homeland, his enthusiasm waned. I felt the sigh in his words when he told me, “It’s going, same as always.”

I persisted and asked, “Same as always?” Then I said, “But, Friend, Cuba was never the same as always. Explain this to me better, please.”

A bit nervous, he told me, “You know…Alex, this is going badly. Every day it’s worse, and nobody does anything.”

Here was my great opportunity. I was able to explain that yes, something was being done — a lot, in fact — and that he could be part of this great history. I told him about SOMOS+ and of its grand project for Cuba. I reminded him of those days when, with windows shut and thanks to a flash drive, we would watch videos of what was happening in Cuba. It was while watching some of these videos that we got to know young Eliécer Ávila.

My friend immediately remembered all this. Then I told him, “My Dear Friend, this is the moment to do for Cuba: I invite you to join us.”

With sadness, he replied, “Alex, I want to, but I can’t.” I continued talking to him for almost another half hour. He viewed some of our videos, conferences, etc. Then, with that complicit smile of his that I know so well, he told me, “This is the bomb, Brother. If this government some day were to dare broadcast some of these documentaries, films or conferences, this system would be up s#@t’s creek.”

A moment later, he said, “You know what, f#@%k it. I can, I want to, and besides I desire to do it. From now, on I’m going to tell all of Cuba that SOMOS+ exists and that, besides, today is its 2nd birthday. Alex, you have filled me with hope.”

I told him, “No, Dude. What’s happened is that SOMOS+ radiates hope from the first moment you come in contact with it.”