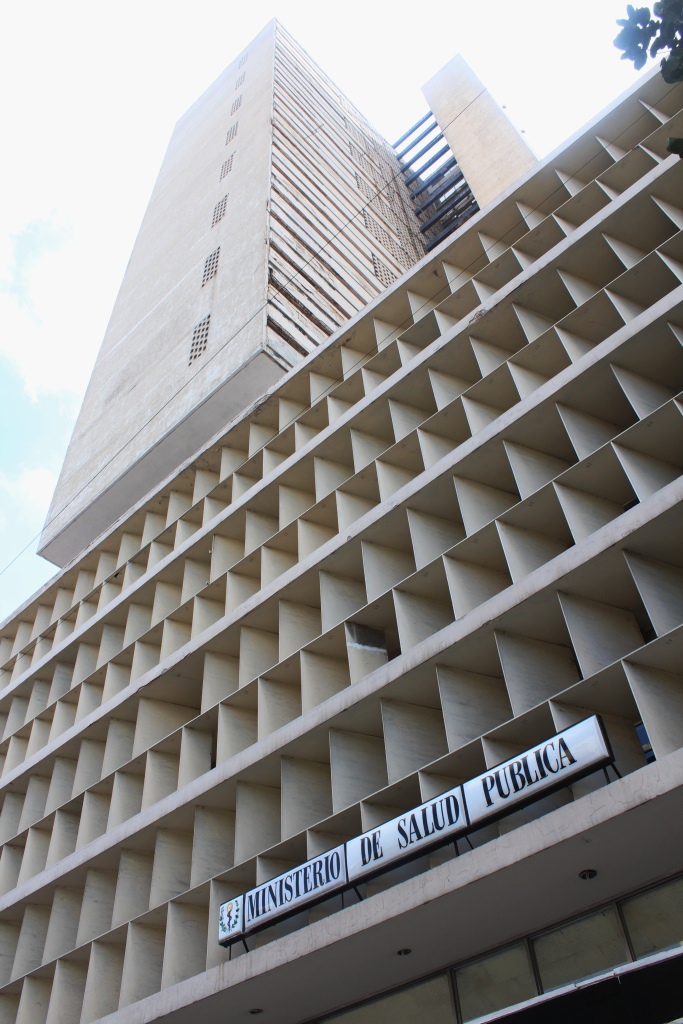 There he is, enjoying his fifteen minutes of fame in his tower of power. As his predecessor Dr. José Ramón Balaguer Cabrera did ten times earlier, the current Minister Dr. Roberto Morales Ojeda did not dare to respond to any of the nine letters that arrived during the year and half he was in office, urging him to resolve our case.

That is, inaccessible, like a testimony to the palpable alienation of the institutions of the Cuban government to its people. He has ignored, one after another, each call at his door. This abuse he perpetrates with the full consent of the political leadership of a country whose government proclaims to be not only a defender of human rights, but their most ardent supporter; not only is just, but absolutely the most equitable, just and participatory in Christendom.