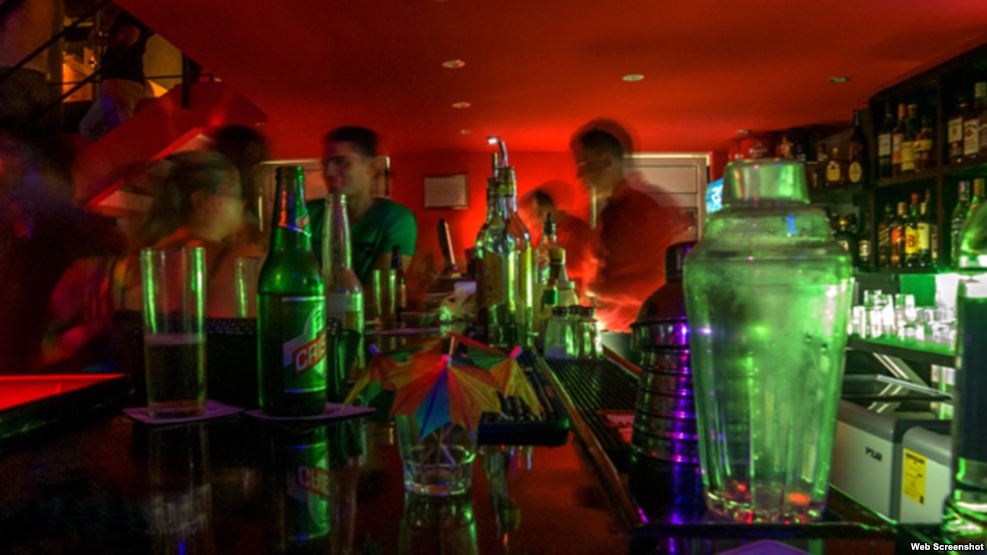 Juan Juan Almeida, 24 October 2015 — Some news outlets echoed the words of the Vice President in charge of the Council of Provincial Administration for Havana, Isabel Hamze, when she exposed the Havana Government’s reasons for temporarily suspending the issue of new licenses for paladares — private restaurants — and revising those that already exist. Look, this campaign isn’t a matter — like so many have repeated — of a war against the self-employed, the Cuban private initiative, the restaurants or the late-night bars. It’s much more: a field battle, subtle and personal, against some private entrepreneurs who brushed up against power.

It’s true. The municipal governments of Havana affirmed that they had several meetings with 135 owners of Havana paladares and conversed with them, implying a threat, about particular negative tendencies that have appeared in some private restaurants. But yes, according to official figures, in Havana there are more than 500 paladares and 3,000 cafes. So why didn’t they all attend these meetings?

At the beginning of this month, Cuban authorities ordered some private nightclubs to close, citing allegations of violations of the closing hour (3:00 am), not having parking, hiring artists without going through agencies, permitting the consumption and trafficking of drugs, accepting the practices of prostitution and pimping in the establishments, not respecting Customs regulations in the importation of goods for commercial use, acquiring and smuggling goods, money laundering and investing capital of doubtful origin, not abiding by contractual relationships as established in Law 116 or the Work Code, violating city regulations and evading taxes. 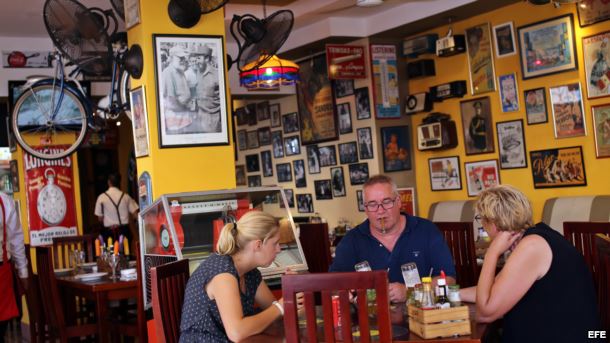 Doing so would be understandable. But they didn’t close Bolahabana or the Ashé Bar, the Shangri Lá and others, where incidents had been reported with some members of the Castro elite. Thus, the measure is simply a demonstration of power.

You remember that in August of last year, Raúl Guillermo Rodríguez Castro, the bodyguard-in-chief (and Raul Castro’s grandson), now with a higher rank, because of a “skirt” problem, insisted on expelling from Cuba, with an indefinite sanction against entering the national territory, the Spanish businessman, Esteban Navarro Carvajal Hernández, owner of the Shangri Lá bar and the Up&Down bar-restaurant.

These particular restaurants are the most visible part of the economic reforms promoted by General Raúl Castro. No one in his right mind can believe that a “Vice President in accordance with a Council of Provincial Administration,” a Cuban official of the fourth category, sweaty, poorly coiffed and with an excellent aptitude for being a police officer, is the person in charge of informing the media that the Cuban Government is deciding to take a step backwards from such a trumpeted opening of the new economic model.

So, why did they do it this way?

The present socio-political situation and the historic advertising caused a considerable increase in the number of travelers that come to the island today. The images of the destruction caused by Hurricane Matthew, although at a too-high price, helped the government monopolize the friendly view of the international community.

The moment is favorable for General Raúl Castro, but politically it’s not sensible to go back to landlord methods.

The day after tomorrow, in the next session of the General Assembly of the United Nations, the presentation of the Cuba Report entitled, “Necessity of ending the economic, commercial and financial blockade imposed by the United States on Cuba,” will resume the robbery of owners.

The Cuban government hopes that the majority of the countries’ representatives present will disagree with maintaining a law that they consider a violation of international rights. This is the same government that today hinders, harasses and blockades, without the least respect and in its own backyard, not useful enemies, but a group of entrepreneurs who have bet on private initiative and social improvement.