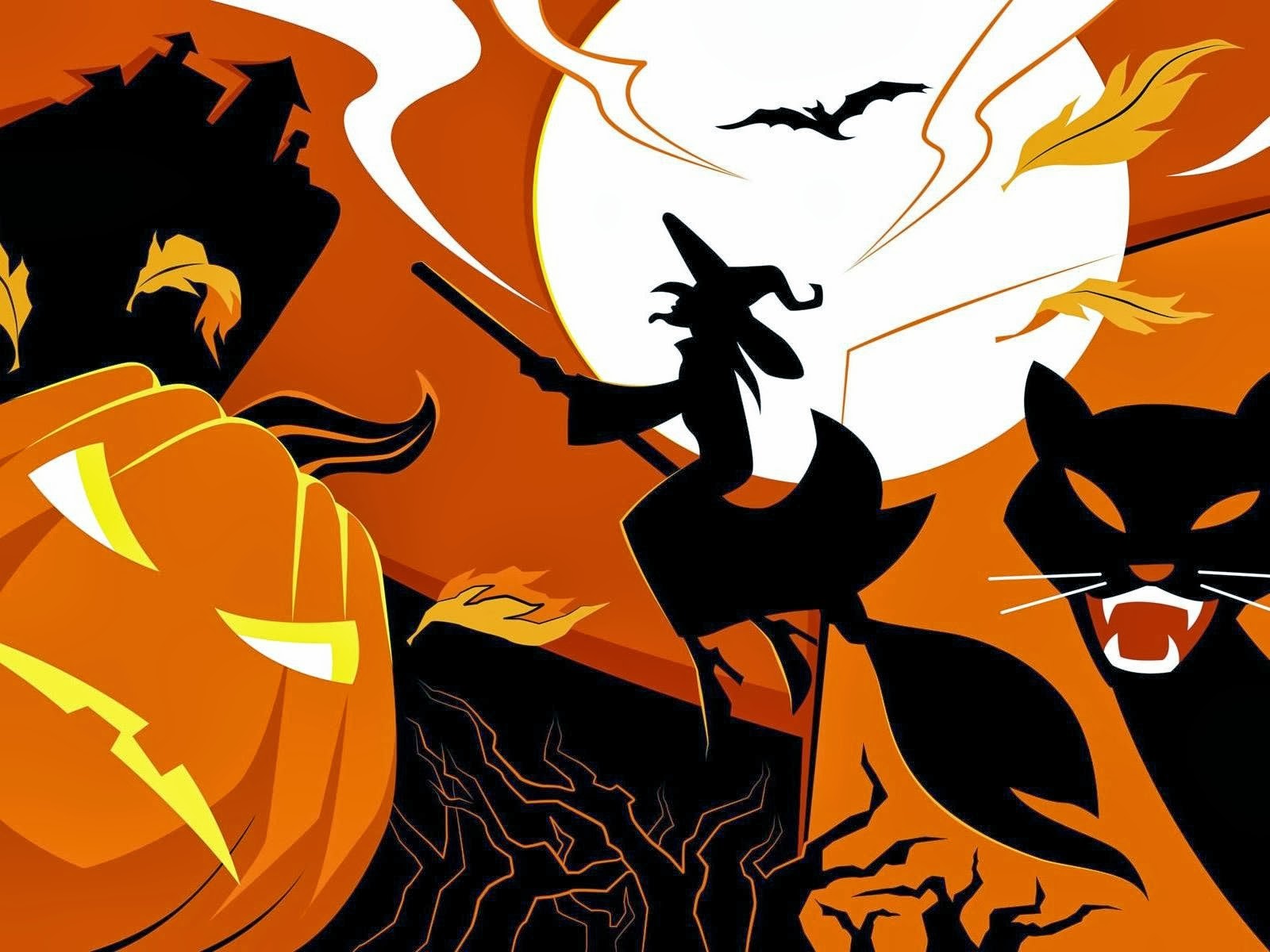 The appearance of witches, pumpkins and black cats in private businesses has been striking; at the Adrenaline 3D home-based theater, which is close to home, there was a midnight costume contest.

It seems that such a fervor for the Halloween festival has set off the critical eye of officialdom. The foreign character of its origin, its highly commercialized content, and, finally, its impact on the family pocketbook, are all mentioned in the work of the journalist Raul Menchaca of Radio Reloj.

We have made foreign traditions Cuban, confining ourselves to the most genuine, throwing ourselves wholeheartedly into areíto and la cohoba. The journalist is either very young or has a very bad memory, because “tradition” was also carrying the bride’s bouquet to the bust of Mella in front of the University, a tradition that came and went along with the shout “hooray!” with knee to the ground for our young people when those massive graduations were held at the Plaza of the Revolution, and some other Slavic tradition I’ve forgotten.

He also suffers amnesia over the very recent American tradition of yellow ribbons, which, unlike this night of the witches, was promoted, financed and imposed by the government.

The mentioned journalist appeals to our idiosyncrasy to discredit a private initiative that surely doesn’t affect the pockets of the “affecteds.” A personal decision that is attacked, as I see it, because it corresponds to that expanding sector of things which are not dependent on the State, and one bad idea brings another, and another, and one more after that, and when you see where it’s going…