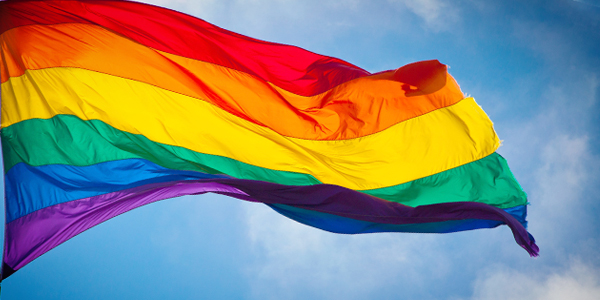 Havana, Cuba – For the third consecutive year the community of Lesbian, Gay, Bisexual and Transsexual in the island will join the initiative to hold a new Gay Pride Day 2013.

The celebration extends throughout June and close with renowned Gay Pride Walk taking place on Saturday June 29. During the entire celebration participating organizations will advocate for equal marriage in the nation. The name for this initiative is: Equal Marriage Cuba Now Is The Time.

The organizations launching their call are recognized for their rebellious stance to the National Center for Sex Education (CENESEX) led by Mariela Castro. An offician institution that wants to  manipulate the Cuban community (LGBT) to achieve political benefits for government campaigns. Forgetting an agenda that focuses on the fundamental rights of this community and its main demands.

The scheduled Days contemplate public debates, educational lectures, and video discussions among other initiatives. Some of the organizations that have joined the big celebration of Pride in Being Gay in the Cuban nations are: The Observatory for LGBT rights in Cuba, The Cuban Platform for LGBT Rights, The Shui Tuix Project, The Cuban League Against AIDS and The Open Doors Foundation among others.

This day is dedicated, as every year, to remembering what happened at Stonewall in 1969. Events where, for the first time in history, there was a demand for the rights of the LGBT community. A date on which only the independent  Cuban LGBT community adds to its commemoration unlike CENESEX.

The Closing Ceremones of the Gay Pride Day 2013 in Cuba, will be held Saturday June 29 with a concentration of the Cuban LGBT community on the steps of the Capitol building in Havana and then we will travel together along the Paseo del Prado to the Malecon. A celebration that has become the preferred one among a  constantly growing number.

Something that has not been lacking in this day of Gay Pride 2013 is the collaboration of countless friends of Cuba, who have sent their solidarity and unmatched cooperation, among them the Cuban graphic designer Rolando Pulido.