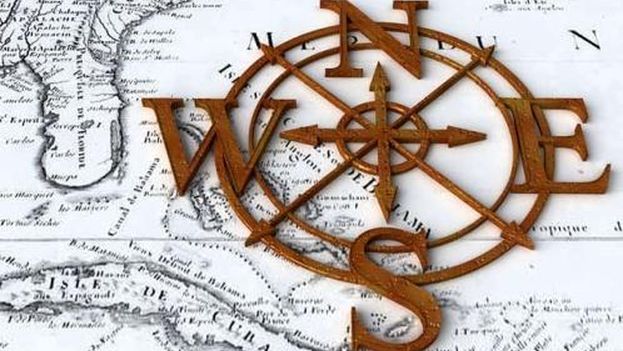 They are difficult to count, not to mention uncountable, the projects carried out in order to find alternative solutions to Cuba’s problems. When I say “alternatives” I’m obviously referring to a broad set of programs, documents, statements not coming from governmental institutions, but from that disjointed amalgamation of opposition parties and civil society entities, both within and outside the Island.

Many of these platforms have tried to encourage an essential unity, few have managed to do so. One of the reasons for the failure of this unity of purpose is the inclusion of one or another point that has led to disagreements. Another reason is the effect of what could be called “strongman rule in reverse,” which consists in opposition leaders refusing to support a specific program because of the presence among its signatories of others with whom they have differences.

In an effort to find the minimum consensus, without any specific organization trying to open the umbrella of leadership, four cardinal points have arisen in which, so far, the majority seem to agree. Best of all is that they don’t aspire to be the four cardinal points, simply four points, lacking the definite article. Their principal merit is not that everyone agrees with them, but that no one appears to be against them.

If we made the incalculable error of saying that these were the only important points and there were no others, we could be sure that there would be more detractors than defenders, particularly given our infinite capacity to add new elements to the list of what needs to be done, of what must be demanded of the government, or of what motivates citizen dissatisfaction.

This is the reason why other just demands, which enjoy undisputed sympathy but no broad consensus, do not appear on the list. One could mention, for example, the prohibition of abortion, the acceptance of marriage between same-sex couples, the elimination of military service, the return of confiscated properties, the opening of judicial processes against violators of human rights and the ensuing investigation of crimes committed, the immediate celebration of free elections, the dissolution of Parliament, the annulment of the Communist Party, or the rebate of taxes.

There are thousands of demands which, like mushrooms after the rain, will arise at the instant that political dissent in Cuba is decriminalized and when, happily, Cuba will be a difficult country to govern

The absence of particulars does not take away from the effectiveness of these four points which, far from attempting a neutrality to facilitate their assimilation, constitute a clear commitment to democracy and human rights, the proof of which is in the enthusiasm that has awakened in our civil society, and the obvious aversion this is caused among those who rule.

Although they have already been divulged I reproduce them here: