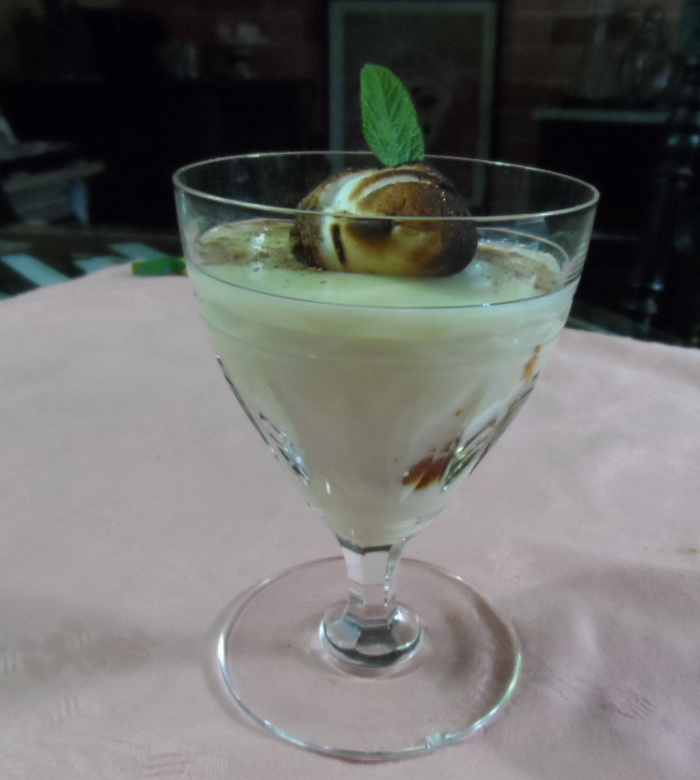 Some of the most spectacular recipes in gastronomy have been the result of accidents that occurred during their preparation.

I remember that during the second half of the 1960s, while fulfilling diplomatic duties in Paris, I would frequently visit the Cuban embassy and there I met and established a lovely friendship with Chef Gilberto Smith, his wife, and children. Smith, knowing my fondness for culinary pursuits, would invite me to participate in the finishing and presentation of his famous dishes.

During one of these exchanges, he shared with me how his exquisite and famous recipe for “Lobster au Café” (coffee-infused lobster) came to be: “Some lobsters I was cooking were sticking to the pot, almost burning, and all I had on-hand was a big jugs of fresh-brewed coffee reserved for guests. I emptied the jug’s contents, firefighter-style, over the lobsters, and from this emerged the famous recipe that I later perfected.”

A few days ago, this story was on my mind as I worked in my kitchen from early morning on, preparing dessert for a luncheon to which I had invited a couple who are friends of mine. My mother always used to tell me that she liked to make dessert first, just in case something came up that interrupted the proceedings.

I had left on the double boiler a very soft pudding I make that many people confuse with flan. I got busy doing other things when suddenly I detected an aroma coming from the kitchen that was like a cake baking. I ran to see what was happening and noticed that all the water in the double-boiler had evaporated. I quickly removed the top pan so that the pudding could cool and, upon turning it over, part of the pudding remained stuck to the caramelized sugar on the pan, ruining the look of the pudding.

I couldn’t serve it that way to my guests, but neither could I discard it. I immediately set to preparing another dessert. This time, using a bit of cornstarch I had in my pantry, I made a type of soft “floating islands” custard. On this go-round there were no problems. It was then that I got the idea to present both dishes together as one.

I found some deep, wide-mouth crystal water glasses. On the bottom of each I placed a bit of the pudding, filled the rest with the soft custard, crowning each with a bit of burnt meringue, a mint leaf, and grinding some cinnamon over the top to give it a more pleasing appearance.

The dessert was a success, enjoyed and much-praised – but when they requested the recipe and asked what the dish is called, I could think of no other name than “Copa Rebeca” (Rebeca Goblet).