14ymedio, Zunilda Mata, Havana, 30 November 2016 – Cuba’s official press and, oddly, a good part of the international media, never stop repeating that Fidel Castro brought Cubans free education and healthcare for all. Cuba was already, however, one of the most developed countries on the continent before the Revolution, much more so even than some European countries such as Spain. Currently, the healthcare system is in a calamitous state since the USSR and Venezuela suspended their enormous subsidies for Havana, and education, despite being universal and free, is totally at the service of an ideology.

These are the 13 most notorious failures of the last 57 years, all attributable to the Maximum Leader. 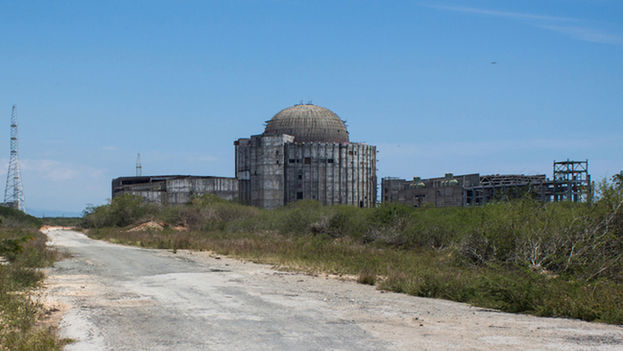