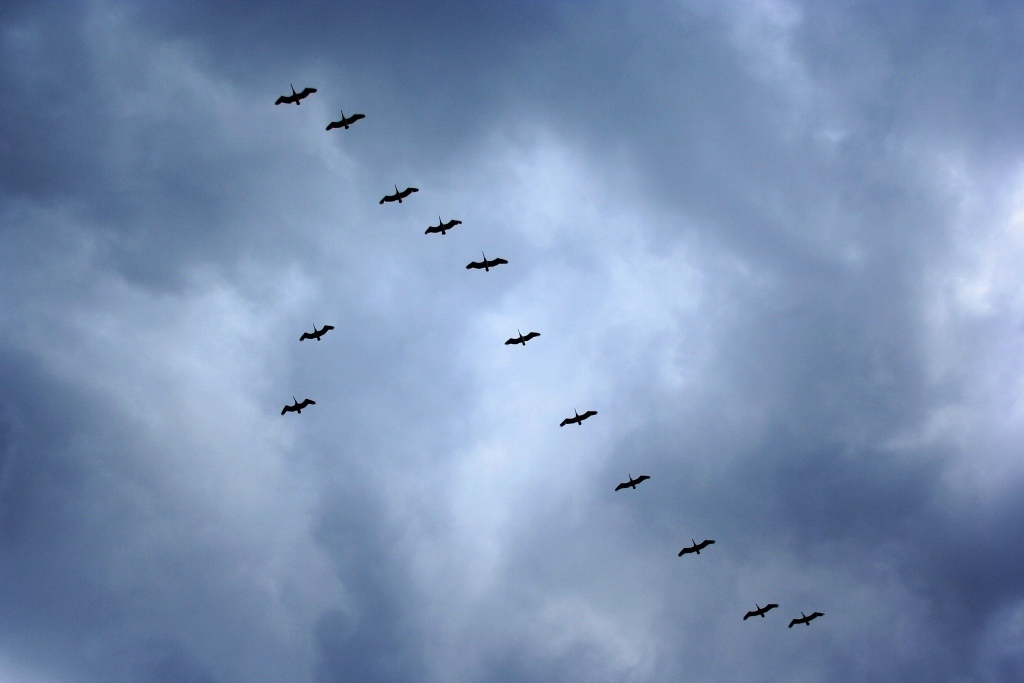 I offer my open hands to a friend from childhood, a friend I knew when the fair only offered pale convulsed dreams. It was around this time that my friend insisted on weaving hopes against the prevailing winds that announced storms gathering at the end of the street, the wind that in his rise seemed dotted with vivid chaotic colors, beautiful shades that fled the rotting trash coming to live in the plaza. In my dreams — I distinctly remember — my friend rose to an immense height and there, higher than the pigeons fly, recorded his remote signs in the heavens. Then the plaza was flooded with that smell of new dreams.

Today I confide to his warm hands what tenderness, from the low pressure system, my hands saved; my hands sore and tired from the stories my friend told me. He did not say, in those days — forgetting that a child believes everything he hears — that the light, like the truth, has dangers if you take it by force, and this boy was in pursuit of the light and now, for wanting to touch the sun both hands are burned.

But although the wounds put an end to innocence, not to guilt. In face that boy still wonders if he would scare the butterflies, if those paper boats would capsize, if those kites that flew so high would sink under the torrential downpours; although he knows well that today they would bathe in the light of sunsets very different and disparate, and therefore, more human and sublime.

When the evening comes I go to clean the plaza and throw a tricolor line that divides it into two perfect halves. The surprise upsets the pigeons and the rest of the creatures and I note to my dear friend that, in addition to pigeons, the plaza is home to and shelters sparrows, turtledoves, canaries, mockingbirds, hummingbirds, swallows and goldfinches, delicate creations, all from God, who having been born in the same village have the same right to fly, the space and the sun and what they most ask for a little more light, some little corner of peace to ease their life, which is so ethereal and fleeting like the dreams.

I hope my friend understands that this is the most beautiful flock of birds that nest on this infinite island: that with freedom they have enough.