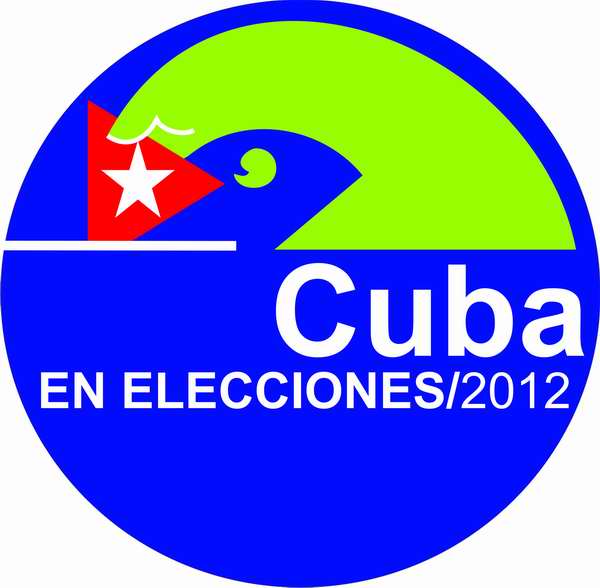 A careless vote is a right lost, and indifference in voting the prelude to despotism.
Jose Marti. “Patria.” N.Y. April 16, 1893. “The elections of April 10.”

“This past Sunday, October 21, municipal elections were held in Cuba.” To foreigners who don’t know or don’t follow our affairs, this might look like encouraging news; but for truly democratic Cubans this is the same staging with the same actors from the single party. I remember that since 1976, when this government created its first Constitution — its Magna Carta — and began conducting elections, every time election day came, the ballots were “generously” brought to the elderly “so as not to bother them” with having to go to the polling place. Although the Cuban Constitution states that voting is not compulsory, the leaders of the Committees for the Defense of the Revolution (CDR) of each block knocked on the doors of his neighbors — in all certainty, an insistence — and encouraged them to vote early. There was also an “ideologically healthy” competition between the CDR presidents to finish this “revolutionary task” the soonest. It was natural to see them associating, looking at the relationships of their ’charges’ who hadn’t yet exercised their vote, to go ’affectionately’ pressure them to do so.

I don’t know if this custom is still practiced, because today there is less enthusiasm surrounding the CDR and its block-level managers have lowered the pressure on citizens in this sense. They are advised by the harsh reality that surrounds us, but also ’observed’ by the ’diligent’ ruling class as always, which doesn’t want to move towards democracy so the “pedestal” of their privileges isn’t lost. Everyone knows that those who are reliable or support the interests of the party will “accidentally” be chosen by society for different positions. Looking at who dedicates time to training the people to participate in these elections, for the final counts — and narratives — and we see it will be those who say “you, yes”, “you, no”, and “Alarcon is going to continue to be the President of the National Assembly” — the so-called Cuban Parliament — because the people “willed it” so.

Rafa and I enjoyed our quiet Sunday with our family because we hadn’t planned anything for that day, because for years we’d resolved not to play the regime’s game nor participate in its bizarre elections. When there exists multiple parties in our country, and each can put forward a candidate with his own program of government without being limited or determined to be “revolutionarily integrated”, then we will be among those who awaken early to exercise this right so as not to treat it “carelessly” as Marti suggested, and to not again promote “by voters’ indifference” the prelude to despots. But while a democratic landscape does not exist in Cuba, those of us who love democracy and have freedom of conscience shouldn’t play the dictator’s games.